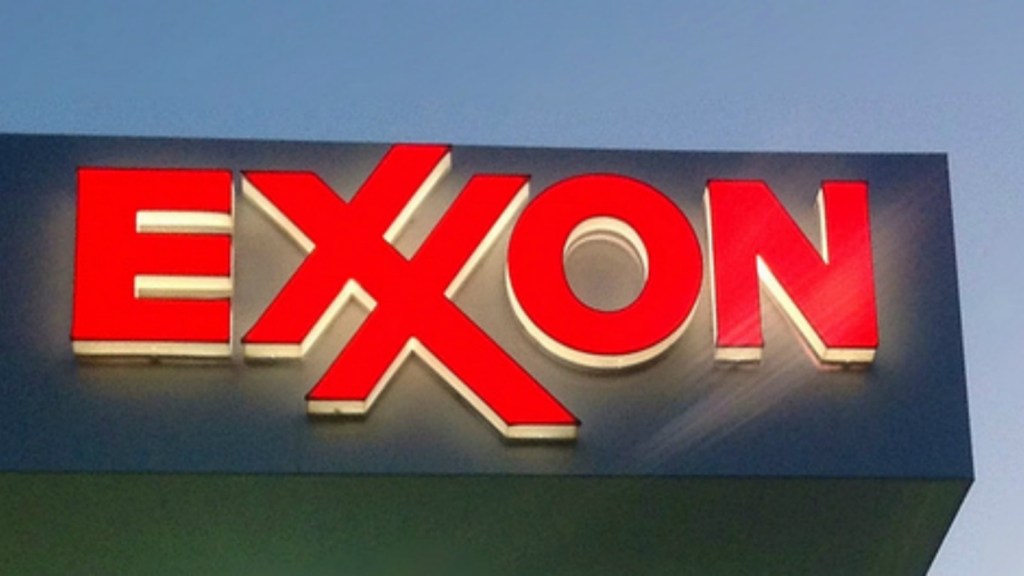 Exxon Mobil has devised a bizarre new argument to wriggle away from its shareholders’ demands: Humanity can’t fix the problem we created, so we shouldn’t even try. Yep — as it turns out, Exxon Mobil’s shareholders care a lot more about climate change than the company itself does.

The planet’s largest publicly traded oil and gas company challenged a resolution about climate change regulations from its own shareholders on Friday, arguing that it’s a practical improbability that the emissions-restricting goals set forth by the recent climate accord in Paris will actually be achieved. Therefore, Exxon Mobil says, it shouldn’t have to address the impact that the regulations would have on its business.

“It’s a little bit like a toddler putting their fingers in their ears and saying, ‘If I can’t hear you then what you’re saying isn’t true,'” Shanna Cleveland, manager of the Carbon Asset Risk Initiative, told InsideClimate.

The resolution, originally brought by the New York State Comptroller and four other Exxon Mobil shareholders earlier this week, had asked the U.S. Securities and Exchange Commission to force the company to address how its business would be impacted by climate mitigation efforts. Comptroller Thomas DiNapoli, whose office manages a state pension fund that has a large stake in the oil and gas giant, told Reuters that investors “need to know how Exxon Mobil’s bottom line will be impacted by the global effort to reduce greenhouse gas emissions and what the company plans to do about it.”

For decades, other investors have been filing resolutions asking Exxon Mobil to take action on climate change, with most of them falling on deaf ears. Among their demands: Transparency about its anti-climate action lobbyists, a board member devoted to climate issues, and even a request for it to take “moral responsibility” for its contribution to climate change.

With Exxon Mobil blatantly ignoring climate science on one hand and giving up on emissions regulations on the other, the company seems to have flipped from willful ignorance to purposeful complacency. We’re not sure which one is worse, but either way: Exxon Mobil is clearly a nightmare for the planet.