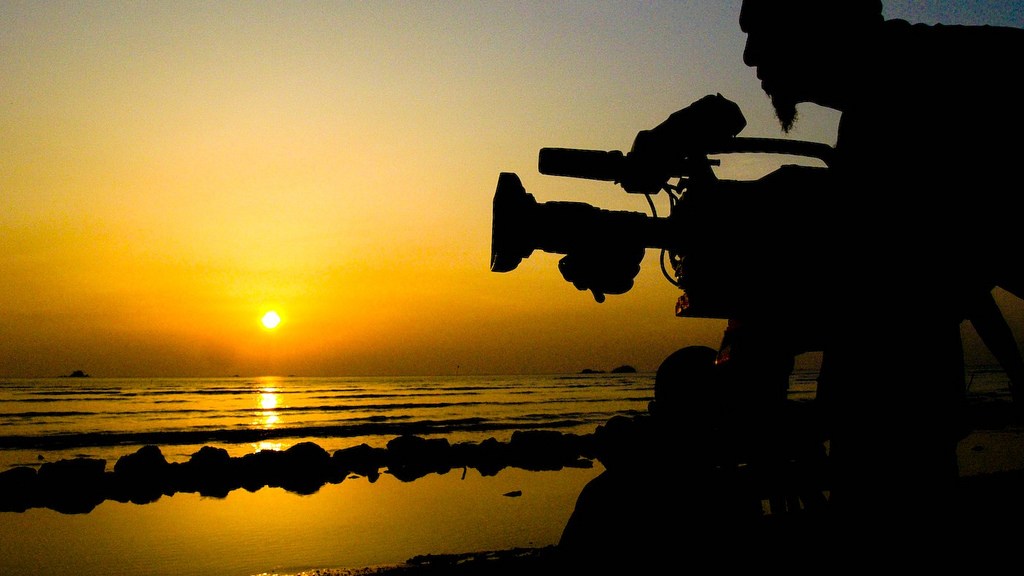 Mother Jones has a disturbing investigation into the reality of Animal Planet’s foray into reality TV: The channel’s history of promoting conservation is rapidly downgrading into a record of mistreating animals for entertainment. The story focuses on one particular show, Call of the Wildman, which follows a wildlife rescuer in Kentucky. But Mother Jones‘ reporting shows that the producers are tracking down animals specifically for shoots and using them, essentially, as props:

“My biggest issue with the show was that we portray it as: We rescue animals,” said one of the sources. “In my opinion, the animals weren’t under stress until we arrived.”

It’s no surprise at this point that reality TV isn’t real. What is surprising is the lengths that these shows’ crews are willing to go to — or at least accept other people going to — in order to get the shots they want. For instance, a “zebra that had escaped its yard in a ranch” was heavily sedated:

Despite Clay’s denial, Animal Planet and Sharp confirmed to Mother Jones that the zebra was drugged before filming, but they say it happened behind their backs. However, Jamie and other sources say that the crew was aware of the zebra’s sedation during filming, especially since the animal nearly fell over several times. “I heard about the zebra being almost unusable,” says another source. “They sedated it, to get it to be less crazy.” Another confirmed that the zebra looked “out of it.” Animal Planet admits that producers used an additional, unsedated zebra for supplemental footage.

There are laws that are supposed to protect animals from this sort of treatment. And you’d think Animal Planet would be the first ones to care about that, which is what’s so disturbing about this behavior:

In the end, says [wildlife rehabilitator Karen] Bailey, “so many people look up to Animal Planet. They remember the old Animal Planet that was dedicated to true education about animals and conservation. But to put animals in harm’s way, to put these animals in stressful situations and to not look out for their wellbeing — it’s wrong and it’s disappointing.”

If you’re up for feeling shitty about the world, you can read the whole thing here.