Are women really a "secret weapon" when it comes to fighting climate change? 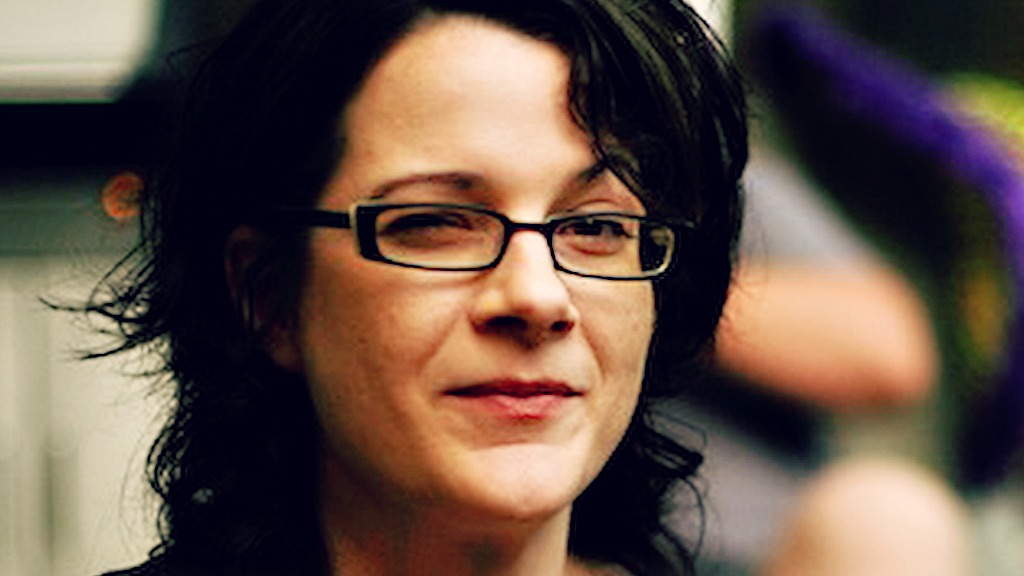 Are women really a “secret weapon” when it comes to fighting climate change?

Now THIS is gonna melt your brain: Women comprise a mere 49.8 percent of the global population, yet we can HAVE AN EFFECT on climate change, despite our elfin farts and doll-like hands. So says a special blog post from CNN titled “Why women are the secret weapon to tackling climate change.” (Did YOU know about this top-secret segment of the population?!)

Christiana Figueres, executive secretary of the U.N. Climate Change Secretariat, writes that women around the world face the brunt of climate change — both because they’re farmers and don’t have a lot of rights — yet they can make shit happen:

[W]omen stand at the front lines in the battle against climate change: as providers of water, food, and energy or as leaders in businesses, communities and politics. Women are in a unique position to recognize some of the opportunities that climate change provides.

No beef there. (In countries other than America, women are even allowed to run the nation!) Women developing low-smoke stoves in Darfur or bamboo bikes in Ghana are awesome; we’d never want to pooh-pooh them.

The problem is that Figueres focuses on minor personal changes, conveniently setting aside the fact that the people with the power to make major environmental decisions are overwhelmingly male. She also ignores the fact that the U.S. and Europe contribute WAY more to global warming than the entire continent of Africa. Take this, for instance:

[I]n Australia, 1 Million Women has grown to become the country’s largest women’s environmental organization — with a goal to get one million women to take small steps in their daily lives that shrink their carbon footprint.

Of COURSE a million people doing something small adds up to something big (I didn’t medal at Math Olympics for nothin’). But patting women on the head for using reusable shopping bags seems condescending and misguided. Guess who’s the CEO of BP? A man. Monsanto’s CEO? Also a dude. Ban Ki-moon, U.N. Secretary-General and organizer of a global summit on climate change this fall? Not a lady. All four chairs of the worldwide C40 Climate Leadership Group? Also male. (One cool exception: The EPA is led by a woman.)

The point is, we need more than ladies knitting sweaters for penguins. We need to prevent the next BP oil spill (hint: stop Keystone), ramp up clean energy, improve access to contraception to stop overpopulation — shit like that. The hard truth is that women worldwide still don’t have enough say in those issues. Women can definitely help stop climate change — but we’ll be able to do it faster and better the more powerful we get.