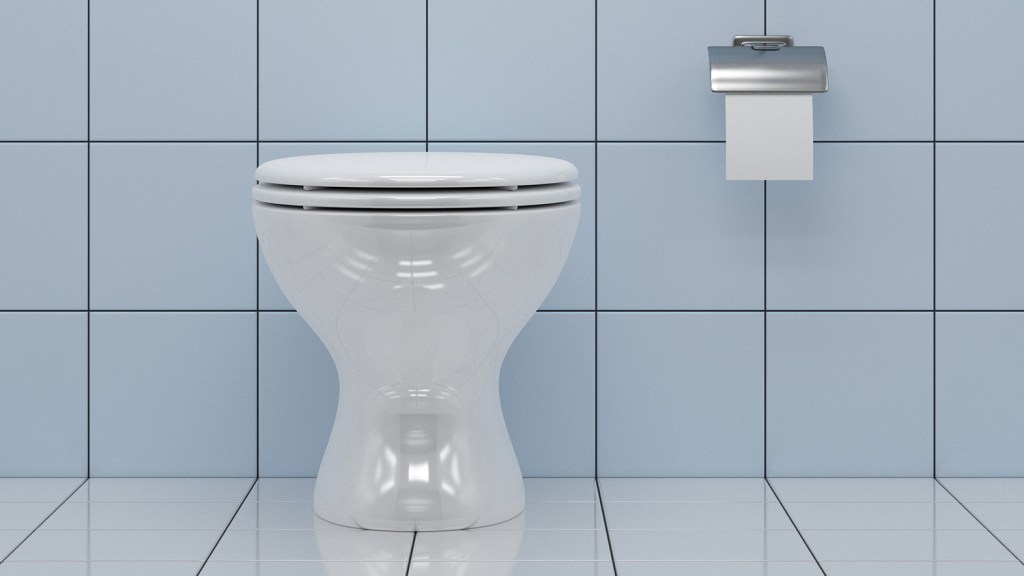 It’s a common scene: You’re hovering above the toilet in some airport or rest stop, when, mid-stream, the toilet beneath you starts flushing. By the time you’ve finished relieving yourself, the ubiquitous auto-flush toilet may have auto-flushed for you two or three times. For those of us concerned about overconsumption, water shortages, and drought, flushing potable water literally down the toilet is MADDENING.

The problem is technology. Toilets using “flushometer-valves,” as they are known, were introduced in the 1990s so that delicate humans wouldn’t have to actually touch the toilet handle in commercial bathrooms (as though the flush handle is any grosser than the dick that was just in your hand). Unfortunately, most sensors just aren’t that good at detecting when you’re done — thus, the multi-flush thing. And how many of these toilets are plaguing bathrooms around the country? As The Guardian reports:

Today the US Environmental Protection Agency estimates the US has 27m so-called flushometer toilets installed in its restrooms. Many of the older models still in service use 3.5 gallons per flush or more – well beyond the current federal standard of 1.6 gallons. But even newer, more water-efficient models have a reputation for the so-called “phantom flush,” which can waste gallons of water at every restroom visit.

Exactly how much water is wasted from phantom flushes is unclear, but a 2010 report concluded that auto-flush toilets increased water consumption by over 50 percent in one Tampa office building. The EPA is (sort of) addressing this problem through WaterSense, a labeling program that would help consumers purchase toilets that use less water per flush. In the EPA’s words:

If commercial facilities nationwide replaced all of their older, inefficient flushometer-valve toilets with high-efficiency versions, it would save an estimated 41 billion gallons of water per year.

Water-efficient toilets are great and 41 billion gallons a year is a lot, but WaterSense does nothing to address the scourge of the phantom flush. So will new labeling standards for a voluntary EPA program mean you won’t die of thirst in 50 years because the toilets at the mall are double flushing every time you gotta go? Nope. That could still happen.

My solution? Along with recommending more efficient toilets, the EPA should push for banning the flushometer entirely. The ’90s might be alive but their toilets will be the death of us all.