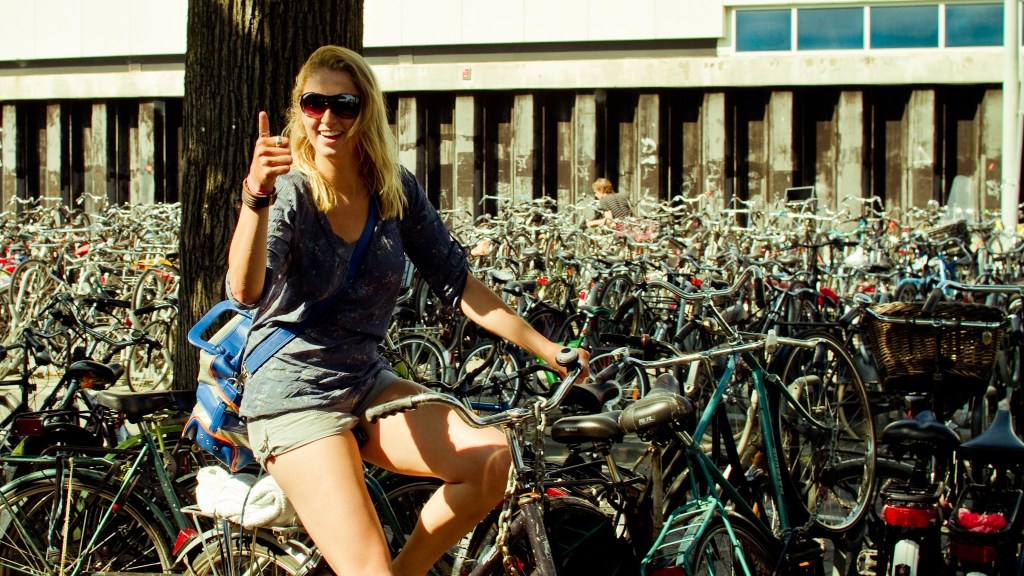 If you’re a cyclist, you’ve probably already mastered the pedaling-while-patting-self-on-back move: You’re circumventing more carbon-intensive forms of transportation, getting some healthy cardio into your daily commute, and generally making your city a more pleasant and picturesque place — I mean, have you seen Amsterdam?

But here’s one more item to add to your good cycling karma list: The bicycle industry is creating a whole bunch of new jobs. Specifically, in Europe, bike manufacturing, tourism, retail, infrastructure, and services provide jobs for 655,000 people. For comparison, that’s way more than Europe’s 615,000 jobs in mining and quarrying, or 350,000 jobs in the entire steel sector. Not bad for a hippie hobby, right?

According to the study which pulled together these numbers, commissioned by the European Cyclists’ Federation, this already staggering figure could reach a million jobs by 2020. That’s a bigger potential for growth than the automotive industry can boast — proving that, yet again, bike beats car. More from The Guardian:

Surprisingly, the lion’s share of jobs in the new free-wheeling economy are in bicycle tourism — including accommodation and restaurants — which employs 524,000 people, compared to 80,000 in retail, the next highest sub-sector.

We could probably go on, but E.U. cyclists have already been patted on the back 655,000 times by now.