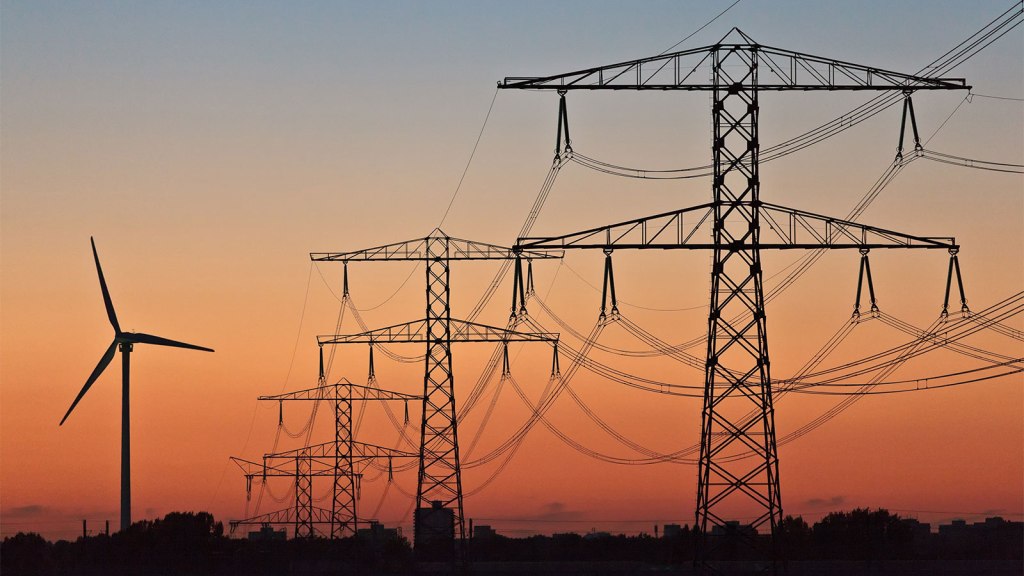 The overseer of our electric grid is warning that the EPA’s proposed Clean Power Plan poses a threat to the dependability of our power systems. Cue the ominous music and prepare for rolling blackouts? Not so fast. Other energy experts say there’s really nothing to worry about — except for, you know, climate chaos.

The North American Electric Reliability Corporation, a not-for-profit regulatory authority in charge of keeping the juice flowing, suspects that the EPA is overly optimistic about how quickly we can transform the grid by shutting down coal plants, increasing efficiency, and building massive gas, wind, and solar infrastructure. From an initial review it released last week:

The proposed timeline does not provide enough time to develop sufficient resources to ensure continued reliable operation of the grid by 2020. To attempt to do so would increase the use of controlled load shedding and potential for wide-scale, uncontrolled outages.

“Wide-scale, uncontrolled outages”?!?! Sounds pretty dire. But it turns out that NERC has a history of fear-mongering, issuing periodic warnings that shuttering coal plants will bring blackouts.

Here’s one reason why NERC’s analysis is balderdash: It leaves out the growing contributions of wind and solar. Yes, that’s right. In assessing the effects of a policy designed specifically to encourage carbon reductions, the report acknowledges that wind and solar electricity will increase, and yet doesn’t count these additions in calculating the total amount of power the grid can deliver.

The Union of Concerned Scientists contrasts the preliminary NERC report with a more rigorous study on the impacts of transforming Minnesota’s electricity system away from fossil fuels toward renewables. This evaluation was also performed by an organization responsible for grid reliability, the Midcontinent Independent System Operator. Turns out, when contributions from renewables, energy efficiency, and boring demand response are considered — and transmission needs are thoroughly analyzed rather than assumed to be insurmountable — a concrete plan emerges for reliably providing 40 percent of the state’s electricity with wind and solar.

The EPA itself certainly isn’t buying the NERC report. “There are a lot of assertions and claims in the report that aren’t really substantiated by any particular analytics they mention, or supported by a deeper look into the issues,” said one agency staff member made available for comment on condition of namelessness, in response to questions from Greenwire. For example, NERC assumes that all states will take the same approach in complying with the Clean Power Plan’s mandates, but in reality the proposed EPA rules give states extensive flexibility to craft strategies that suit their own power systems.

The mainstream media missed it, but beyond NERC’s dismal bullet-point summary, the report actually also offers some quality recommendations for how regional electricity groups can come to understand what needs to be done to meet the EPA rules, and partner with policy makers to address areas of concern. The report was entitled “Potential reliability impacts of the proposed EPA Clean Power Plan,” but John Moore of the Natural Resources Defense Council suggests a more positive title: “Working together, states and grid operators can strengthen reliability and cut carbon pollution.”

Yes, reliability is an important issue as we convert our energy systems to run without fossil fuels. But Seattle-based climate policy wonk KC Golden pointed out in an email that the bigger threat is to the reliability of the United States as a global leader and partner in the run-up to big U.N. climate talks in Paris in 2015. To say nothing of threats to the reliability of food and water supplies in a warming world.

And remember: Most power outages are caused by extreme weather events. So perhaps the biggest threat to the reliability of our electric grid is the increasing number of strong storms that climate change itself causes. Ultimately, the risk of not meeting the Clean Power Plan’s emissions-reduction deadlines are much worse than the risks posed by a speedy grid overhaul.