British thieves make off with thousands of sleeping bees 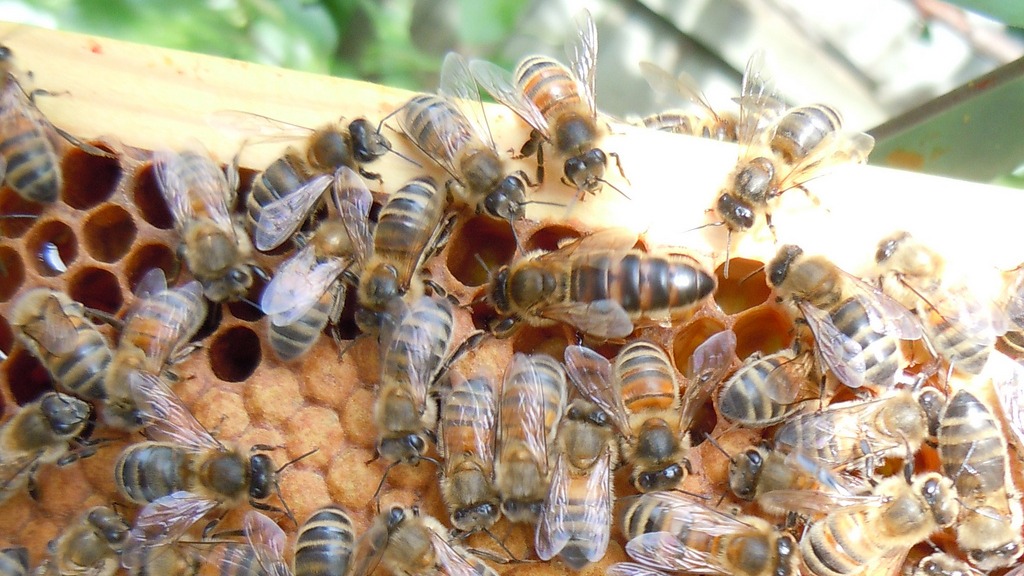 British thieves make off with thousands of sleeping bees

As if colony collapse disorder (CCD) weren’t enough, now random Brits have stolen a beehive full of tuckered out li’l bees. According to the Huffington Post:

The hive, which was taken from a community garden in Norwich between Dec. 13 and 22, contained an estimated 20,000 to 60,000 bees that were hibernating for the winter.

First of all, who steals from a community garden? BRITISH SATAN? (It was probably the same people who stole some nuns’ organic Brussels sprouts.) Second, uh, whaddya do with upwards of 20,000 hibernating bees? Sell a bunch of honey at your black-market roadside stand? Third, doesn’t the perp realize that when the bees wake up and aren’t in their usual home, they’re gonna be pissed? I hope SOMEbody is ready to get stung. (With JUSTICE!)

Bee rustling (actual term!) ain’t all that uncommon, oddly enough. In 2012, someone stole half a million bees from a beekeeper in British Columbia, and in March 2013, a thief snatched a colony from a Welsh beekeeper. “Bee theft is up across the globe … and many apiarists suspect fellow beekeepers of being behind the thefts,” wrote Modern Farmer in August.

Best to keep your hives nailed down and hope for the sweet sting of karma. We hear it can be a bee-otch.

And now, this GIF, which we like to use any time it’s even remotely relevant: