Brits do so much coke, it’s in their drinking water now 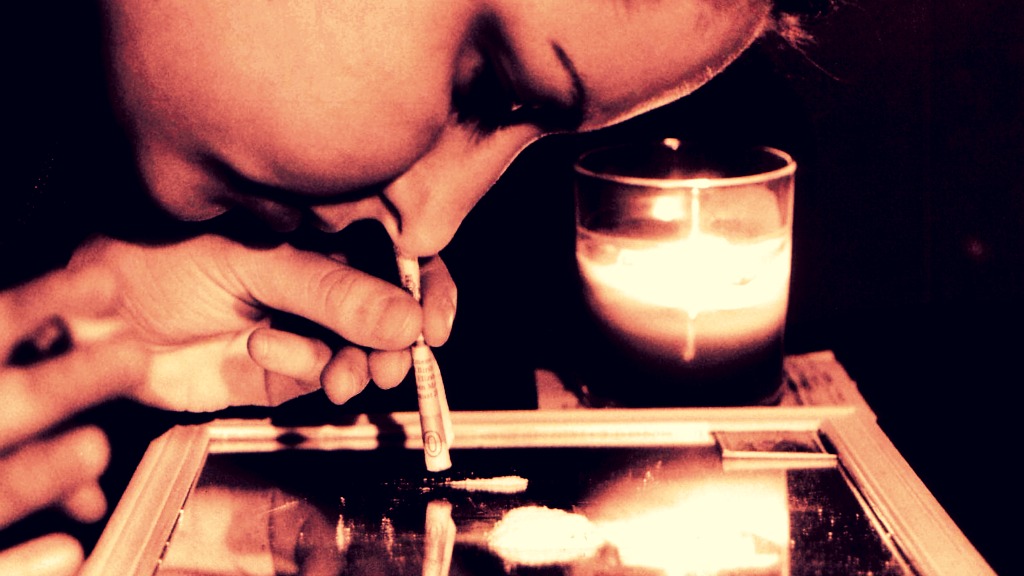 Brits do so much coke, it’s in their drinking water now

Unexpectedly finding coke might be on the awesomeness level of discovering a $20 bill in your jeans pocket if you’re a hard-partying bro. But in this case, not so much: Scientists were measuring how much pharmaceuticals eff up the U.K.’s drinking water, when they got the surprise.

The Independent has more on the coke discovery:

Steve Rolles, from the drug policy think tank Transform, told The Sunday Times that the findings were an indication of the scale of the use of the drug in Britain today. “We have the near highest level of cocaine use in western Europe,” he said. “It has also been getting cheaper and cheaper at the same time as its use has been going up.”

According to the charity DrugScope, there are around 180,000 dependent users of crack cocaine in England, and nearly 700,000 people aged 16-59 are estimated to take cocaine every year in Britain.

But alas, drinking water ever so slightly tainted with coke won’t put any extra pep in your step. There are only about four nanograms per quart, “hundreds of thousands” of times lower than a dose that’d actually DO anything, according to the report. Guess we’ll have to stick with powdered donuts for now.