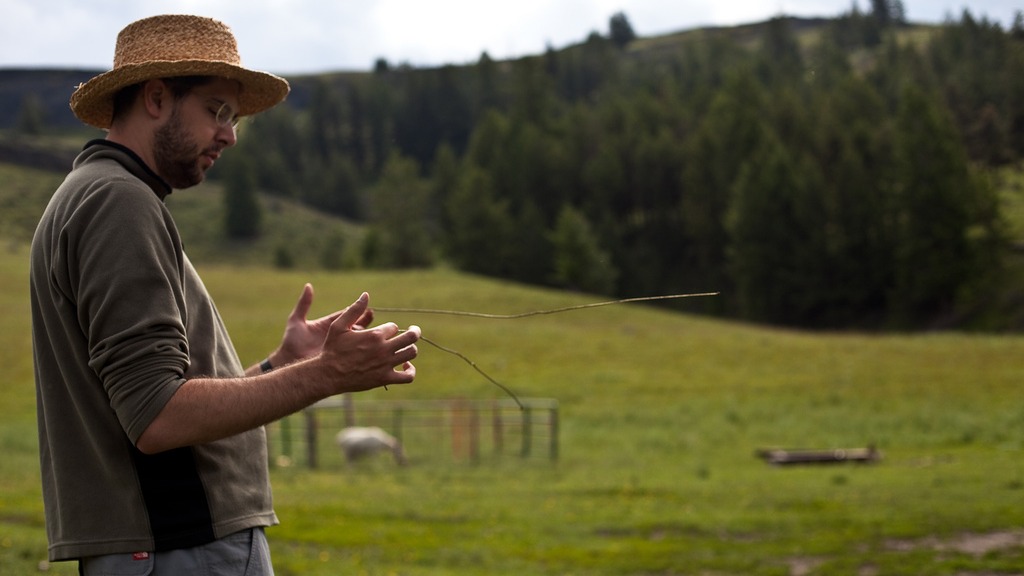 Did you know that witches help make Two-Buck Chuck? Sadly no one from The Craft is involved, but water witches are increasingly in demand in California as the state’s epic drought continues. John Franzia of the Bronco Wine Company, which makes Two-Buck Chuck and a slew of other wines, regularly uses diviners to find water underneath his California vineyards. As he told the AP:

I’ve used witchers for probably the last 15 to 20 years. Seems like the witchers do the better job than the guys with all the electrical equipment. I believe in them.

He’s not alone. Napa Valley’s most sought-after water witch (warlock?), Marc Mondavi, has been hella busy lately as farmers panic about scarce groundwater for irrigation. On a recent weekend, Mondavi had six gigs, which is more than you can say for most indie rockers (and the instruments they wave around actually DO something).

Scientists, as you can imagine, pooh-pooh water witches (also called dowsers, but that just makes us think of Bowser). The U.S. Geological Survey has slammed diviners, saying they merely point out places where water would be obvious to anyone. Clearly they’re just jealous, though. Pentagrams are coming back in a BIG way.