Can I mix and match different types of eco-friendly lightbulbs? 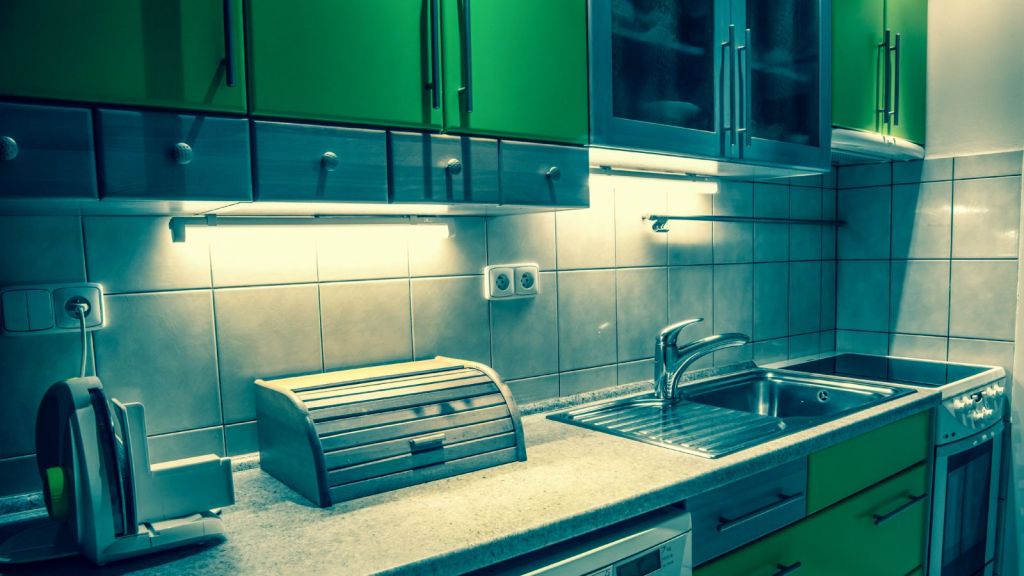 Can I mix and match different types of eco-friendly lightbulbs?

My fairly new kitchen has six overhead lamps all wired together on one switch. They originally came with 60-watt incandescent bulbs. I bit the bullet and replaced them with CFLs a few years ago. Since everything else in the house has gone LED, I want to change the kitchen out. Do I really, really have to change them all at once? Can I just replace the CFLs as they go out? It would sure save some money.

I never thought I’d say this, but I’ve missed the lightbulb questions. There was a time when I couldn’t keep up with the stream of bulb-related queries pouring in from you, dear readers (like this one, and this one, and this too). But ever since that line of questioning went dark, I’ve found myself longing for a nice discussion about lumens and light temperatures. Thank you for brightening my day (sorry!).

If we may cut to the chase: You can, technically, do as you wish and replace your CFLs one by one. You will not burn down your house or cause permanent damage to your electrical system. Still, you probably won’t want to, Christopher. Here’s why.

I turned to Noah Horowitz, director for the Center for Energy Efficiency at the Natural Resources Defense Council, with your question, and he walked me through the drawbacks to a mixed-bulb kitchen. For one, CFLs and LEDs tend to give off slightly different colors of light — one may be a bit more yellow, or warmer, while another may be bluer, or cooler — which can throw off your home lighting scheme straightaway.

Even if that sounds like feng shui-hooey to you, you’ll still have to deal with another pitfall of blending bulbs if your fixture is on a dimmer switch, as so many of this type are these days. Because LED bulbs (at least, the kind specifically marked as dimmable) can move through a range of brightness much better than CFLs, having both on the same circuit could throw your overall lighting out of whack, resulting in an annoying flickering and/or humming. It happens that I do have personal experience with this very issue — I replaced a burned-out CFL in a series of four kitchen lights with one LED — and I can tell you the flickering is a very real, and very irritating, possibility. And even though you’ve had your kitchen CFLs for a few years, the twisty bulbs have a lifespan of 10,000 hours: Waiting for your last one to blink out means living a loooong time with the haunted-house effect.

Replacing all six bulbs at once means a higher initial investment, it’s true: LEDs, which are more complex to build, can cost anywhere from $5 to $10 each (compared to about $1-$2 for CFLs), though some communities will give you a rebate for buying them. But once you’ve bitten the bullet (again), those LEDs will last you about 25 years, says Horowitz — so you can cross bulb shopping off your to-do list almost indefinitely. Even better: LEDs use considerably less energy than even CFLs (which you no doubt already know, Christopher), so your upfront costs will eventually be overtaken by significant savings on the electricity bill.

Finally, a few shopping tips if you do decide to replace the bulbs in one fell swoop: Get six of the same brand for the best performance with that dimmer switch, and make ’em Energy Star-rated bulbs while you’re at it. And if your fixtures are of the recessed can variety — you know, the ones that look like a Solo cup embedded in the ceiling — make sure to buy LEDs specifically approved for such setups. These are designed to withstand the higher temperatures of an enclosed space and will last longer than a regular LED you try to force into a square peg.

And those CFLs? We know they’re not ready for the great CFL pasture in the sky (but when CFLs have lived a full life, people, please be sure to dispose of them properly, consulting your local hazardous-waste regulations). Since you’ve already LED-ized the rest of your home, perhaps you can donate the CFLs to a friend or neighbor who still has (gasp) incandescents. As much as I love LEDs, a good CFL is still a terrible thing to waste.