Can we save the planet by shrinking all the humans? 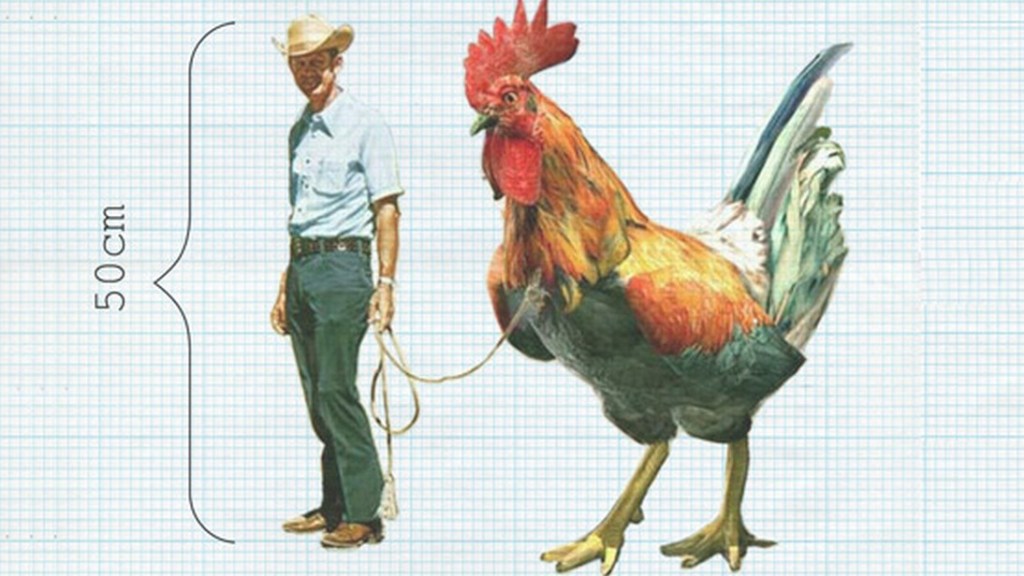 Can we save the planet by shrinking all the humans?

We aren’t sure if Arne Hendriks’ idea to shrink everyone is a better or worse climate solution than geoengineering. The Dutch artist thinks that, in light of too many people and not enough resources, the obvious solution is “Honey, I Shrunk Humanity.” Then we’ll all eat a lot less, use way less energy, and finally put those doll clothes in the attic to good use.

According to the calculations of Dutch artist Arne Hendriks, a human that was only 20 inches tall would only need 2 to 5 percent of the resources required by an average-sized 21st century human …

It’s a deeply silly notion that Hendriks has spent several months studying with the utmost sincerity … “One tomato will make a decent soup and one chicken will feed a hundred,” Hendriks writes.

Unfortunately, Hendriks does not plan to build a magical shrinking machine; he hopes we can just gradually reverse the trend of people getting taller through a “slow-growth elixir.” If we learned anything from the “DRINK ME” scene in that documentary Alice in Wonderland, it’s totally possible.