Captain Kirk: Climate change is the biggest threat to Earth 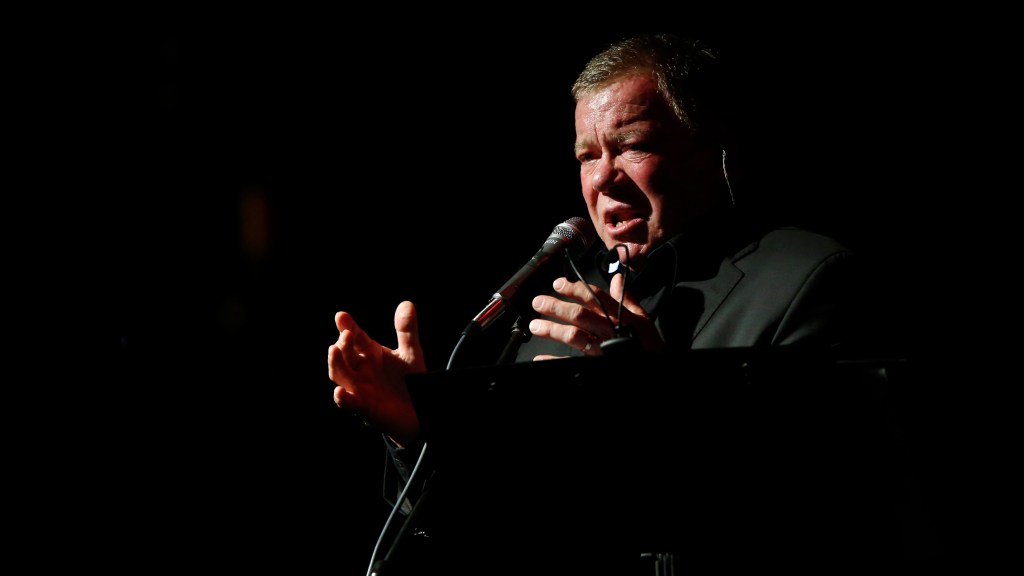 Captain Kirk: Climate change is the biggest threat to Earth

Captain Kirk is worried about the planet.

In an interview with the Washington Post, William Shatner, the actor who played Star Trek‘s protagonist for three decades, opened up about his fears for the future.

“The biggest threat to our world today is climate change,” Shatner said. “The future is exciting because the future is always hope … What seems to be happening is that the future is filled with dread.” And the source of that dread, according to Shatner, is unsustainable population growth.

“The basic problem is that there’s too many people,” he continued. “Nature takes care of overbreeding by starvation and destruction so that if all the predators are gone from a place where deer propagate, the deer overrun the place, they die of starvation, and a whole new cycle begins. That’s what’s going to happen to the Earth with the people, and no one’s doing anything about it.” (Not every climate hawk shares Shatner’s logic.)

You can hear Shatner muse on the end of the world, the preferred political party of fictional space captains, and more in the video below.