Climate change may drive us all to live in floating cities 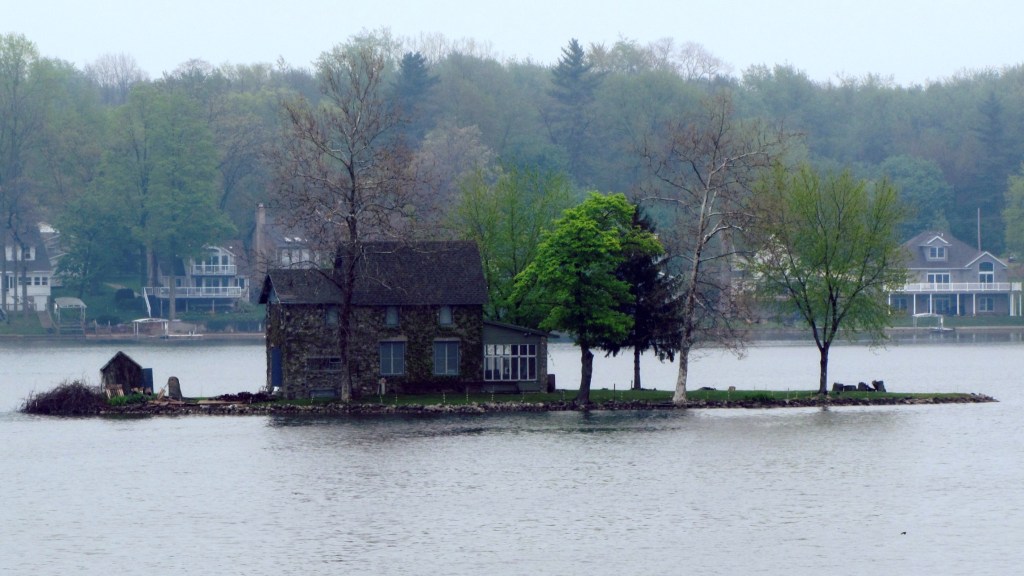 Climate change may drive us all to live in floating cities

Minority Report predicted personalized ads. Scandal predicted Edward Snowden. Now 1995’s Waterworld could come true, at least sort of, according to the BBC. WHO IN HOLLYWOOD IS PSYCHIC?! (And can they tell me what I will have for dinner tomorrow? Because I am seriously out of groceries.)

[Several groups are] researching technologies that could help create floating cities, or “seasteads,” which become innovative models of sustainability and peaceful cooperation.

We see signs that a “blue revolution” in ocean harvesting technology is underway, suggesting floating cities can’t be far off.

Food and power are the two biggest obstacles to ocean living, according to the BBC. Thankfully a couple Hawaiian companies have got us covered. Kampachi Farms is trying to advance old-skool fish farming with floating copper-wired fish cages that let fresh ocean water in without letting fish out. And Blue Revolution Hawaii wants to add ocean thermal electric conversion (OTEC) plants to large ships. OTEC plants serve the dual purpose of sucking deep, cold water upwards to power a huge turbine (thanks to the contrast with warm surface water) and providing the ideal nutrient mix for plant life. And other companies are working on technology for creating livable floating buildings:

Simple cement structures, reinforced with steel, can displace massive amounts of water, and last for decades — or even centuries. Even after 2,000 years of the sea’s harsh beating, a Roman harbour built with a mixture of standard concrete and volcanic ash is still intact. Electro-accretion — essentially sticking concrete-like minerals on galvanized underwater structures — means electrified steel mesh could eventually be used to reinforce and repair underwater concrete structures.

While they’re taking care of that, I suggest we call up the merpeople we befriended in our youth … or invest in some flippers.