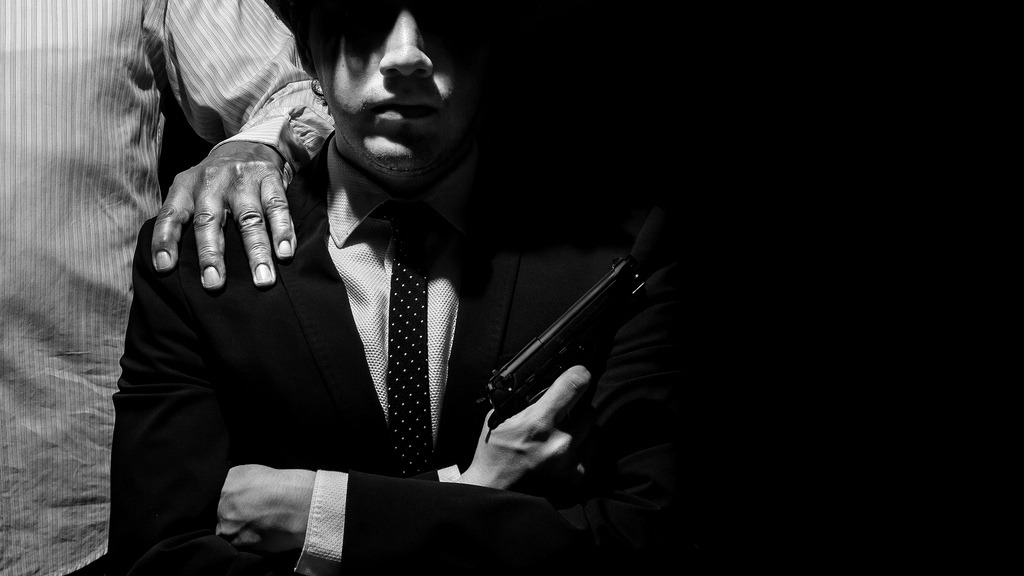 Cooperativa Placido Rizzotto, a Sicilian co-op that opened in 2001, sells red and white wines. It sounds pretty unremarkable until you learn that it’s on land that used to belong to the Mafia, and it happens to be just a few miles from infamous village of Corleone — you know, the one that was so thick with mafiosos that Mario Puzo named the Godfather family after it.

The co-op is part of a program created by the Italian government that gives away confiscated Mafia farmland, with members united under the label Libera Terra (“free land”). Farmers were understandably afraid of Mafia retaliation at first, and not without reason; there were a few cases of theft and arson. But cops guarded the harvest, and now things are going pretty well — Libera Terra is now an $8 million group selling 70 products!

Each Libera Terra wine bears the name of a slain mob victim; products are marked both organic and “Mafia-free”…

One of the seized properties belonged to Giovanni “The Pig” Brusca, a man jailed for committing 100 to 200 murders (he claims to not remember the exact count). You’d think Brusca’s cohorts wouldn’t look too kindly on Libera Terra renting his farmhouse to agritourists. Or Nitto Santapaola, aka “the Hunter,” called “one of the most bloodthirsty godfathers.” His land now produces a jasmine-flavored orange juice.