D.C. is leaking more methane than a burpy cow 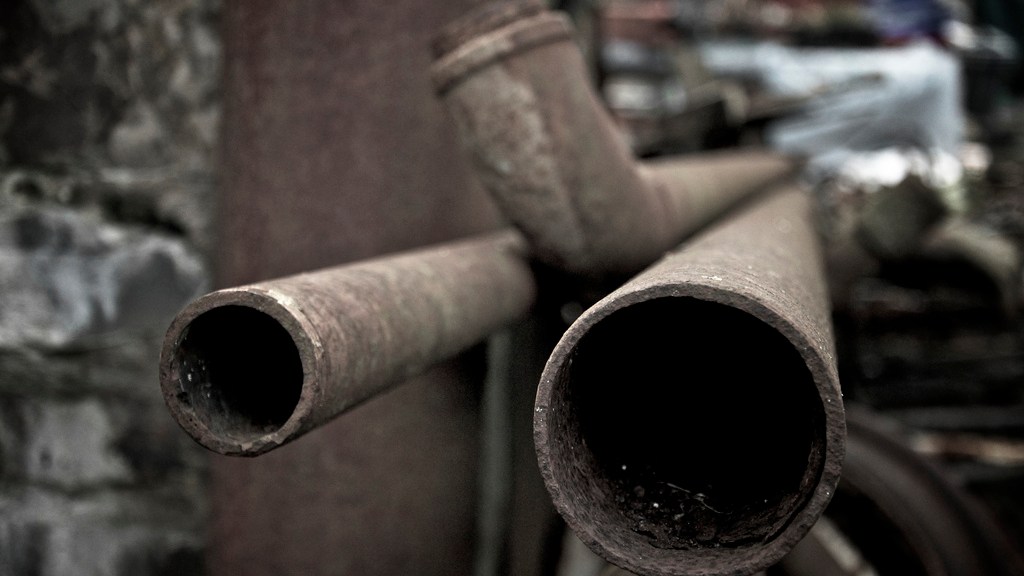 D.C. is leaking more methane than a burpy cow

We’ve poked fun at cows for years for their leaky digestive systems, but Duke University’s Robert Jackson has discovered that when it comes to methane burps and farts, cows have nothing on cities.

Jackson first looked at Boston and found 3,356 separate leaks of methane into the atmosphere. Then he went to D.C. and found even more — about 6,000, which is “roughly four leaks every mile” and “more than twice the national average for cities,” NPR reports..

A few of those leaks are dangerous, but the city’s gas utility isn’t doing much about it, according to NPR:

In 12 cases, the gas concentration was potentially explosive. Jackson says he informed the local gas company about those early last year.

“The really surprising thing,” he says, is that “when we went back four months later after calling in these leaks, nine of the 12 hadn’t been fixed. And that really shocked me.”

Maybe he should try alerting the White House? We hear they’re pretty good over there at cracking down on leaks.