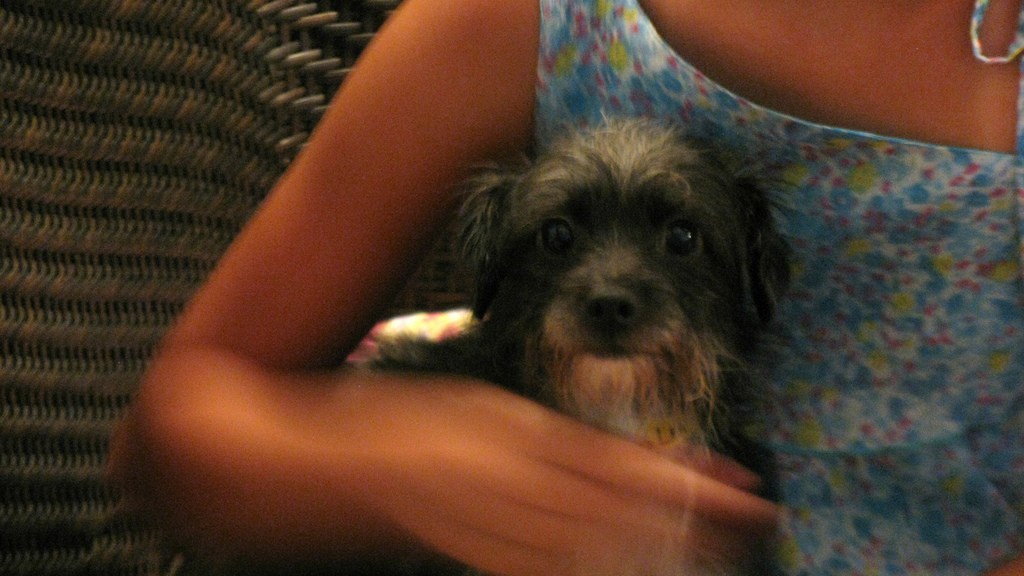 Matt Miner’s heroes fight a very specific type of bad guy: People who torture and abuse animals. His comic series, Liberator, tells the story of two ski-masked crusaders who rescue dogs and other animals and seek vengeance on their abusers.

Unlike his characters, Miner might not be breaking into dog-fighters’ houses while they’re away on drug smuggling operations, but he is performing a heroic act on behalf of non-human creatures by putting his share of Liberator revenues into the dog rescue operation he runs, out in the Sandy-blasted Far Rockaways.

[Miner] actually hatched the pet avengers idea before Sandy hit, and he feared the effects from the storm would stop his progress. Two feet of water flooded his home, requiring the bottom floor to be completely rebuilt. At the same time, he and his wife hustled to keep up with the forgotten pets. Dog fighting is popular in his Far Rockaway, N.Y., coastal community, he said, and so is leaving the injured and starving pit bulls on the street. (Miner and his wife currently have five dogs in their care and many others under foster supervision.)

If dogs aren’t your thing, there are other animals that need avenging, too! It looks like bunnies, at least, are in danger. Call the Liberators!