Don’t freak out, but you may be drinking recycled toilet water 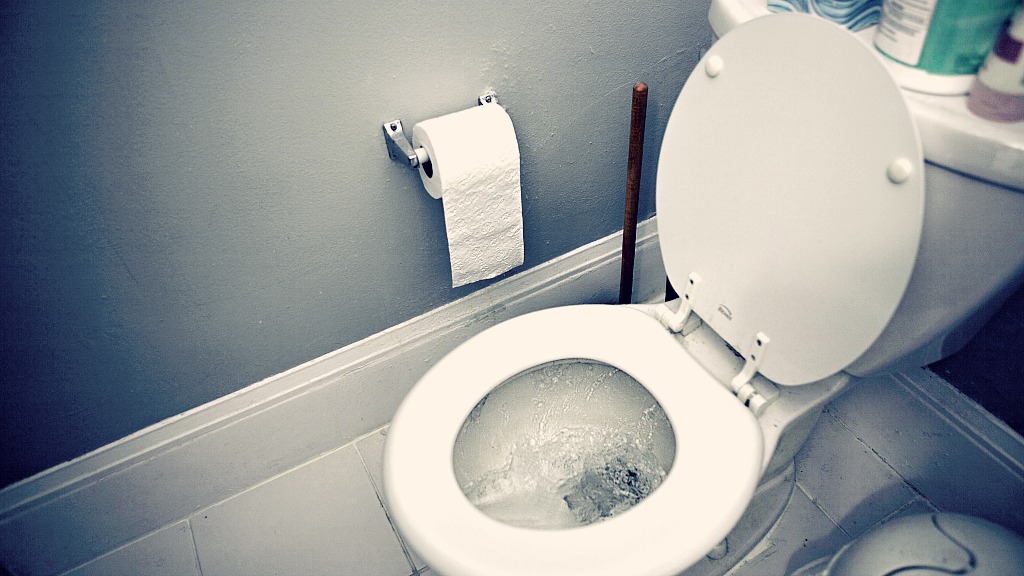 Don’t freak out, but you may be drinking recycled toilet water

Residents in Wichita Falls, Texas, recently told NPR that they’re skeeved out about their old toilet water being turned into drinking water. (The recycled wastewater gets purified in what some disparagingly refer to as “toilet to tap.”) Surprise: You may’ve been drinking that for years without knowing it!

Back in 2009, Reuters reported that Disneyland drinking fountains were circulating “a small quantity of water that once flowed through a sewer.” In fact, more than 2 million Orange County residents drink purified wastewater, due to this drought thing you may have heard about. Same for El Paso. One Washington, D.C., suburb gets about 5 percent of its drinking water from recycled sewage and has been using the process since the ’70s.

Before you grab an Evian in horror, chill. According to The New York Times, only a TEENY amount of drinking water in America used to be in your toilet — one-tenth of a percent. As Wichita Falls official Daniel Nix told NPR:

“The vast majority of water that enters a wastewater plant did not come from a toilet,” he says. “They come from sinks, and bathtubs, and washing machines and dishwashers.”

Plus, the water is, you know, CLEANED between your toilet and your mouth. (Don’t make us break out the “pee is super-sterile” line.) According to NPR, it’s chlorinated, filtered, and subjected to reverse osmosis. Everything from viruses to pharmaceuticals and chemicals are filtered out. One resident of the O.C. even did a taste test comparing bottled water to former toilet water, and he couldn’t tell them apart — something cats have been telling us for years.

Considering that the global population is booming, climate change means increasing drought, and some people don’t have access to clean drinking water at ALL, this really ain’t so bad. If 5 million Singapore residents can get used to it, so can we!