During a storm, this guy powered his TV with his Prius 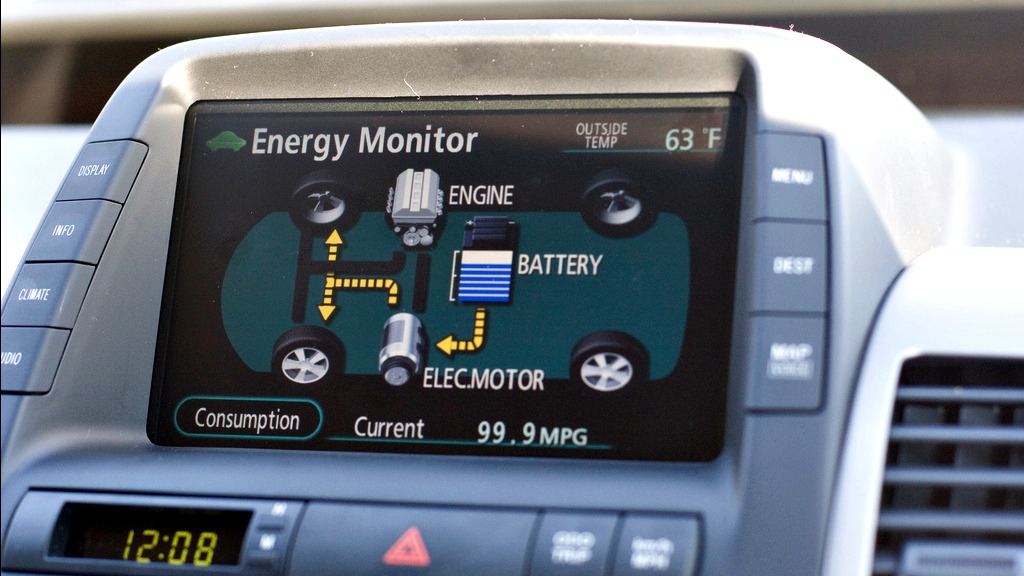 During a storm, this guy powered his TV with his Prius

Bob Osemlak is one resourceful guy. The Toronto-area retiree lost power for almost all of Dec. 21, but he just hooked up his Prius to his home appliances (easy peasy, right?!) and powered his furnace, lights, fridge — even his TV. Sadly, this eliminates the beloved “Guess we better eat all the ice cream now” line, but other than that, cool!

Even though Osemlak used the Prius battery for nine hours, the hybrid’s power only went down by less than one bar (or about a gallon of gas). Osemlak conserved the battery by switching back and forth between the furnace and the other appliances. And it didn’t hurt that he prepared in advance:

Osemlak prepared for the outage by installing an outlet on his furnace. He then ran a cord through the basement to his hybrid electric car.

But maybe don’t imitate him:

He spoke to his experience as a mechanic and warned others not to try using their car as a generator.

“I’ve been an aircraft technician for over 50 years, and I’ve also worked on cars,” he said.

Do you think he makes house calls?