Elephants may be extinct in a decade, thanks to an ivory trade that helps fund terrorism 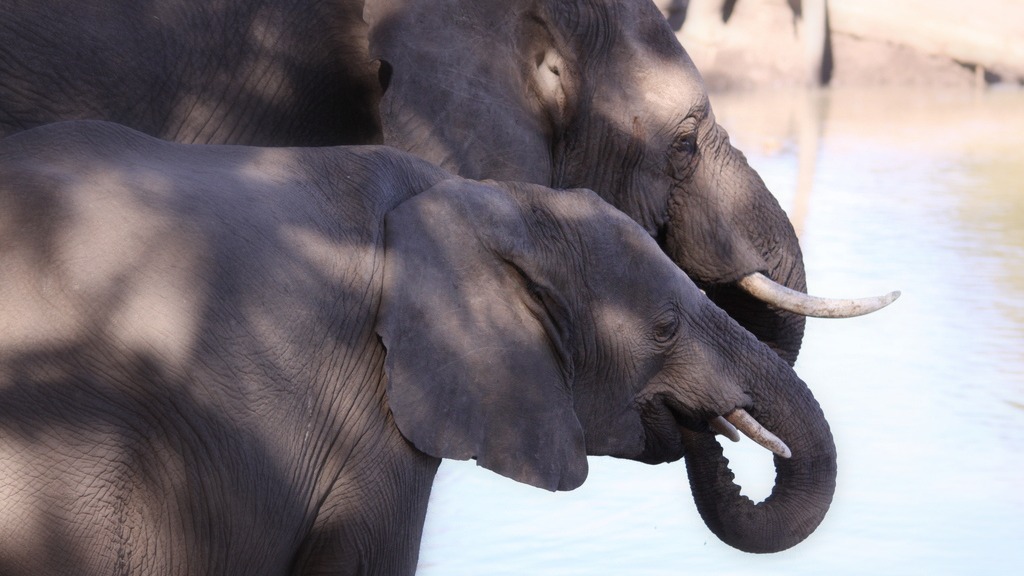 Elephants may be extinct in a decade, thanks to an ivory trade that helps fund terrorism

Know what’s cool about elephants? Them being alive, them having trunks, them eating with what looks like a finger at the end of a long penis, them being afraid of mice, them being alive. Did we mention ELEPHANTS BEING ALIVE? We’re trying to really appreciate that part. Because in 10 years, if we don’t change things, they could be gone.

Since the 1960s, more than 90 percent of Africa’s elephants have died. According to the Independent, more died in 2011 than any year EVER (not counting 2012 and 2013, because those numbers aren’t known yet). All for ivory hair combs, ivory chopsticks — stupid stuff. But this isn’t just depressing on an environmental level, the Independent adds; it’s connected with terrorism:

[T]he illegal trade in these animals is not just an environmental tragedy; it strikes at the heart of local communities by feeding corruption and undermining stability in what are already fragile states. And the profits from the trade pose an increasing threat to security by funding criminal gangs and terrorism.

In September, the Foreign Office stated that it was aware of reports that al-Shabaab, the al-Qaeda-backed Somali terror group, is being funded by ivory … Some 40 percent of al-Shabaab’s funding is thought to come from ivory. Blood ivory has also helped to finance al-Qaeda. It has funded Joseph Kony’s abhorrent Lord’s Resistance Army, and Sudan’s murderous Janjaweed organization, and many others.

Poaching is some serious shit. Wanna help stop it? One option is to donate to the Independent’s elephant campaign. And don’t buy ivory, obvs.