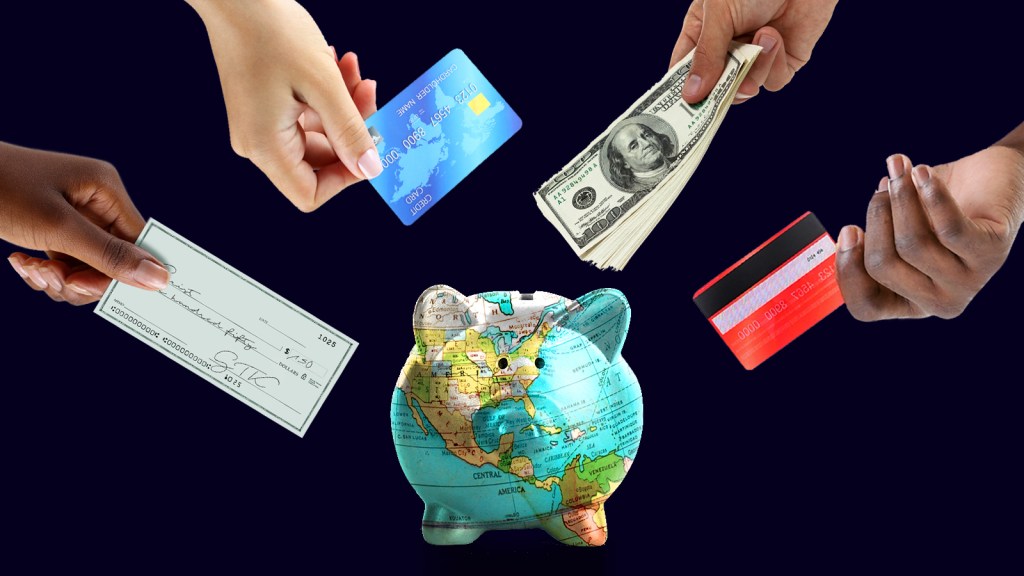 Since Election Day, human-rights organizations like Planned Parenthood, the American Civil Liberties Union, and the NAACP have seen their donations spike. “This is the greatest outpouring of support for the ACLU in our nearly 100-year history,” its executive director announced. “Greater than the days after 9/11.”

That goodwill has also spilled over into the coffers — and membership lists — of environmental organizations. While it’s too soon to tell how much green groups will collect in the wake of the election, this month’s flood of support could come as a boon to organizations that usually receive a small portion of philanthropic giving. Environmental and animal welfare groups traditionally rank low on the list of causes Americans donate to. In 2015, they received just 3 percent of total donations, far less than churches, schools, hospitals, even arts and culture.

It seems that President-elect Donald Trump’s promises to overturn Obama-era environmental regulations and ditch an international climate agreement have spurred those angered by election results to vote with their wallets.

“The incoming administration threatens to roll back environmental protections across the board,” said Earthjustice President Trip Van Noppen in a statement. With renewed support, Van Noppen said, Earthjustice plans to provide a line of defense against these rollbacks, by deepening its legal team and increasing the number of clients it represents — already more than 600 — in legal battles.

Friends of the Earth, too, is raking in money at an unprecedented level: four times faster than before the election, according to development director Peter Stocker. The Sierra Club said it has gained more than 15,000 new monthly donors since the election, double the number that joined during the rest of the calendar year. Earthjustice has seen a 711 percent increase in online donors over last month, and during the week of Nov. 7, the group saw a 707 percent increase in new online donors compared to the same week in 2015.

The Environmental Defense Fund has seen similar upticks. “Without any special prompting from us, people are energized about protecting the progress we’ve made,” membership director Sam Parry said in a statement. “Apparently the sixth stage of grief is activism.”

Those numbers will mean big green groups can widen their campaigns and increase their digital outreach — one Grist editor has received up to four Sierra Club fundraising emails a day since the election — but not everyone in the climate movement is convinced that more money alone will make a difference.

“We need a surge of people into the streets, and the jails,” says Wen Stephenson, author of What We’re Fighting For Now Is Each Other, a book on climate activism. “We need more resistance camps like at Standing Rock, only everywhere.”

Others in the movement agree that Trump-era environmentalism will need to be an on-the-ground battle, because it will be difficult, if not impossible, to make progress in Washington with a Trump administration and GOP-dominated Congress. “Now that the inside game is so difficult, the outside game is even more important,” said 350.org’s Henn. (Note: 350.org founder Bill McKibben is a member of the Grist board of directors.)

Other green groups are seeing a surge of interest in organizing and direct action, too. Greenpeace cites a boost in calls and emails from people asking what they can do, as well as more people signing up for training.

Stocker, at Friends of the Earth, expects an increase in activists and volunteers at the community level as people reach out to friends, family, and anyone else looking to get involved and work across movements.

“People are telling us that this election shook them to the core,” Stocker said. “Those who had never been to a rally or protest are itching to get out and make their voices heard.”