Is it bad to buy coral products? 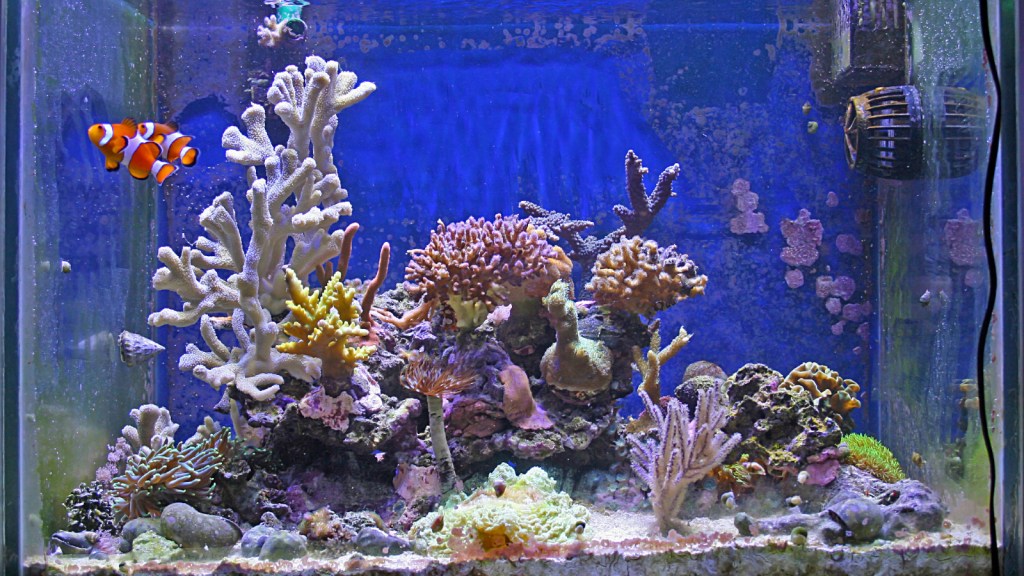 Is it bad to buy coral products?

My question pertains to the pH of our Earth’s oceans: Is this pH decreasing, and, if so, what components of the marine environment act as buffering agents? I’m really concerned that the coral sold for aquariums and as a source of calcium for poultry may serve an important purpose in our oceans.

Back in middle school, my science teacher had a beautiful saltwater aquarium in her classroom. We all loved gazing at the colorful fish darting among the coral — until we started our oceans unit, that is. As she lectured about the importance of coral reefs and the many threats to them, somebody suddenly shouted, “Hey! Then why did you buy coral for the aquarium? Shouldn’t you have left it in the ocean?” Class that day rapidly turned into a student walkout, picketing session, and chants of “Free the Aquarium Seven!” Since then, the health of our coral reefs has been near to my heart.

And it’s becoming an ever more urgent matter these days, thanks to the ocean acidification you reference, Lucy. To answer your question: Yes, the pH of the seas is decreasing (as that middle school science teacher also taught me, the lower the pH, the more acidic the substance). According to the National Oceanic and Atmospheric Administration, our oceans are 30 percent more acidic than they were at the dawn of the Industrial Revolution and, if current trends hold, could be nearly 150 percent more acidic by the end of the century.

Why? Because we’re burning so many fossil fuels. As we pump carbon dioxide into the world, the oceans absorb more and more of it. The seawater then chemically reacts with the carbon in a way that reduces the available carbonate ions in the water (in other words, acidifying it) — which is a big deal if you build your shell or skeleton out of calcium carbonate, as do many shellfish, plankton, algae, and yes, coral. So more dissolved carbon dioxide in the ocean means that some creatures will struggle to build strong enough shells (like poor Homeless Hermie the crab), and it means that corals’ growth will slow or stop. These are the kinds of changes that can have a giant impact on the ocean ecosystem as a whole.

So rather than acting as a buffer, as you suggest in your question, corals actually suffer as the ocean tips toward the vinegar end of the scale. (Sadly, there aren’t really any marine buffers that help soften the blow of acidification.) This is bad news because reef-building organisms serve a hugely important purpose. Coral reefs provide shelter and food for 4,000 fish species, 800 hard corals, and hundreds more marine animals — truly, they’re among the most biodiverse zones on the globe. Reefs also help protect shorelines from waves and erosion and support multimillion-dollar global tourism and fishing industries (more than a billion people depend on the ocean for their protein), plus serve as source material for lifesaving new medications.

Clearly, coral has much more important things to do than hang out in our aquariums or feed our chickens — or adorn our jewelry and souvenir picture frames, for that matter. So you’re right to be concerned, Lucy. Many of the coral and tropical fish species sold for aquariums are plucked from their native habitats using often-destructive methods; turns out, it’s quite difficult to raise these critters in captivity.

The Marine Aquarium Council provides some guidance on buying coral reef citizens that were sustainably captured or raised, but I’d advise any saltwater aquarium fans to think very carefully about buying anything that was harvested from our already-threatened reefs. On top of that, we can boycott any and all reef products: dried starfish, tropical shells, hard corals-turned-earrings, and certainly coral calcium supplements (which don’t actually cure cancer, as the FDA discovered back in the early aughts). Oh, and we can be smart about our sunblock, too.

But ultimately, ocean acidification and its attendant ills won’t get any better without us putting a plug in carbon emissions. So if you’re a lover of snorkeling over polychrome reefs — or just eating seafood — let the oceans be yet another reason to fight tooth and nail against fossil fuel combustion. That includes taking all the personal steps we discuss here at Grist, but also getting political about it — especially now, people. What would your inner 7th grader do? Mine would put on her Save the Whales T-shirt and get busy.