Even "green" K-Cups kinda suck for the environment 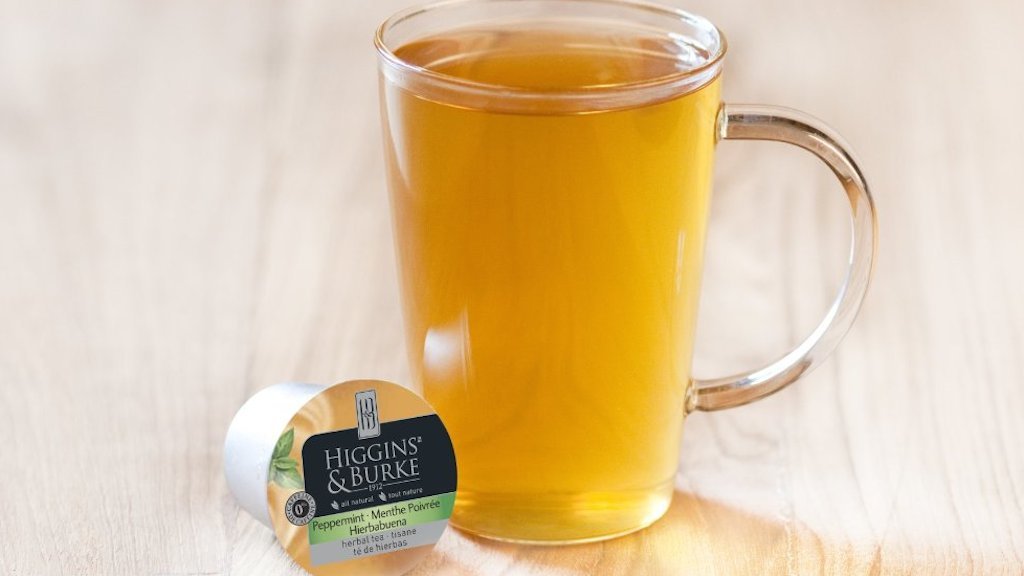 Even “green” K-Cups kinda suck for the environment

We recently found out that K-Cups, those single-serve thingers you use in your office’s Keurig coffeemaker, create so much trash that debris from the ones sold just in the last year would circle the planet almost 11 times. And if that wasn’t enough to drive you back to old-school percolators, try this on for size: Even the new “EcoCup,” billed as a green K-Cup alternative, is pretty crappy for the environment.

The EcoCup, made by coffee company Mother Parkers, is designed to work with Keurigs and to provide single servings of coffee grounds or tea with a slightly less disastrous environmental footprint. The main innovation? It’s recyclable. But, uh, not that recyclable, according to Treehugger:

How recyclable is it? Well, the exterior is made from no. 5 plastic, which actually not recyclable in many U.S. municipalities. The lid and filter are not recyclable at all, although the company promises to be working on a “zero waste” solution. The tea leaves and coffee grinds can go in the compost, although it’s unclear how difficult it would be to disassemble the pod.

Sadly, even if your municipality has the ability to recycle no. 5 plastic, a report released this past summer found that many recycling facilities are unequipped to capture the tiny cups.

Even when there’s a plan in place for mitigating waste, a system that requires you to throw something out every single time you make a cup of coffee is just never going to be green. And, as we pointed out last time, it’s never going to be cheap:

If that weren’t bad enough, Keurig taxes you for being bad at math: K-Cups cost you more than twice what a bag of beans does — about $50 a pound. Damn, son!

Yep, French press it is.