Everybody wipes -- so what's the best method? 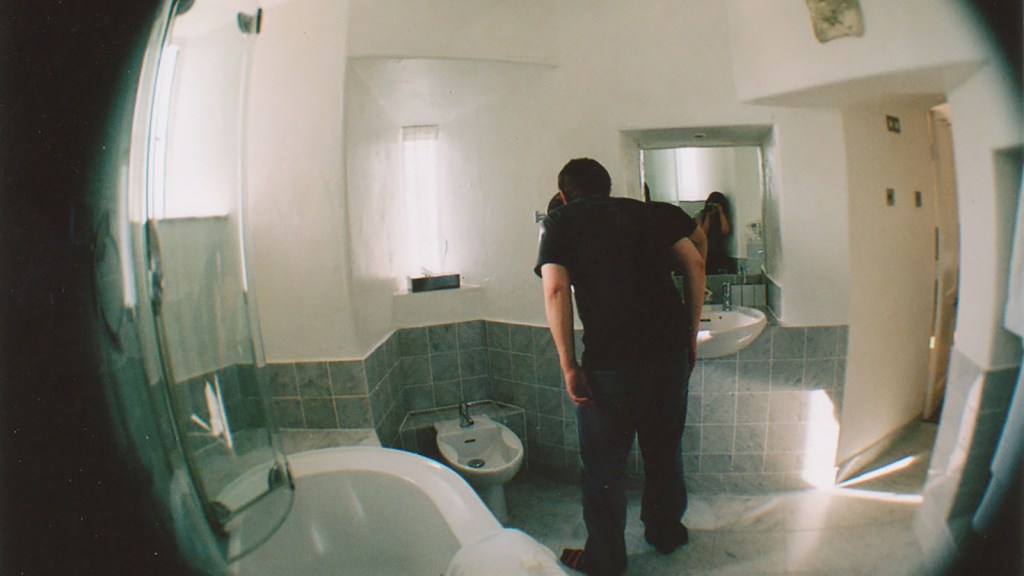 Everybody wipes — so what’s the best method?

What’s better in the bathroom for the environment: a water-using bidet system for my toilet or wiping with disposable wet wipes? Hurry, I can’t hold it forever!

Relief is on the way — for you and countless others in search of that oh-so-fresh feeling. We are still largely a nation of toilet paper-swipers, but as your letter points out, there’s more than one way to, shall we say, swab the deck. And some of those alternatives are greener (and some would argue, more refreshing) than our standard TP system. Ready for a little bathroom reading?

Let’s start with wet wipes, that increasingly popular adult version of baby wipes (sales jumped 23 percent between 2008 and 2013). You know the ones: thick, premoistened squares touting their extra-hygienic bona fides. Many of them also claim to be flushable. This makes them sound like a more soothing version of toilet paper, which breaks down on its merry way through the sewers to the treatment plant. But just like attractive strangers we meet out at pubs, we shouldn’t take everything these wipes say at face value.

The truth is, even “flushable” wet wipes are too heavy-duty for most sewage systems to handle. Many brands contain plastic to thicken them up, and we all know how well that biodegrades. In fact, wet wipes have been tangling up pipes and treatment plants all over the world — New York City alone has spent $18 million on wipe-related complications over the past five years. The wipes don’t disintegrate like TP does on their trip through the sewer, so they end up clogging screens and pumps down at the plant. Or even worse, they clot together in the pipes before they get there, leading to the formation of system-blocking, grease-laden masses that stop up residents’ toilets. Really — read more about London’s 2013 “fatberg” if you don’t believe me.

So if we cannot flush these wet wipes, KartaPurkh, we’re left with the less appealing option of throwing them in the trash and then sending them to the landfill. What a waste.

Contrast that with the bidet, that water-squirting substitute for TP that’s so beloved in places like Europe and Japan. We tend to look askance at these little personal-cleansing fountains here in the States, but that’s a shame: The average bidet goes through about one-eighth gallon of water per use, while a staggering 37 gallons of water go into the production of a single roll of TP (that works out to 3.7 gallons’ worth of TP used per person per day, not counting the actual flushing water, according to the people who track such things). So if you skip the after-bidet paper wipe — a towel works just fine on your now-shiny heinie, and some bidets even include a blast of hot air to seal the deal — you’ll be eliminating trash and the production impact of toilet paper, not to mention slashing water use.

Bidets can be as simple as an inexpensive ($30 and up) toilet-seat attachment or as froufrou as the Toto Washlet, aka the “incredible Japanese wonder toilet” ($600 to more than $1,000). So really, the only thing standing between us and the widespread rejection of toilet paper is our own uneasiness. KartaPurkh, you’re clearly over this hurdle. The rest of us should consider this: We think French films, Japanese whisky, and Italian fashion are the ultimate in sophistication, so why not their wiping methods, too?

If you’re convinced that disposable wet wipes are a no-go, but you’re not quite ready to go full-on bidet, rest assured that there are other, eco-friendlier alternatives, too. I haven’t tried this myself, but you can experiment with making your own reusable wet wipes from cloth squares treated with a mix of essential oils and plant extracts. Or you can skip the premoistened thing and just go straight to reusable “family cloths” (which sounds much nicer than “pee rags”). You’ll be using water on the laundry side of things, true, but you’ll come out ahead on the waste issue. And there’s always the bonus that you’re doing your part to prevent your own neighborhood fatberg.