Exposure to nature linked to stronger communities and reduced crime 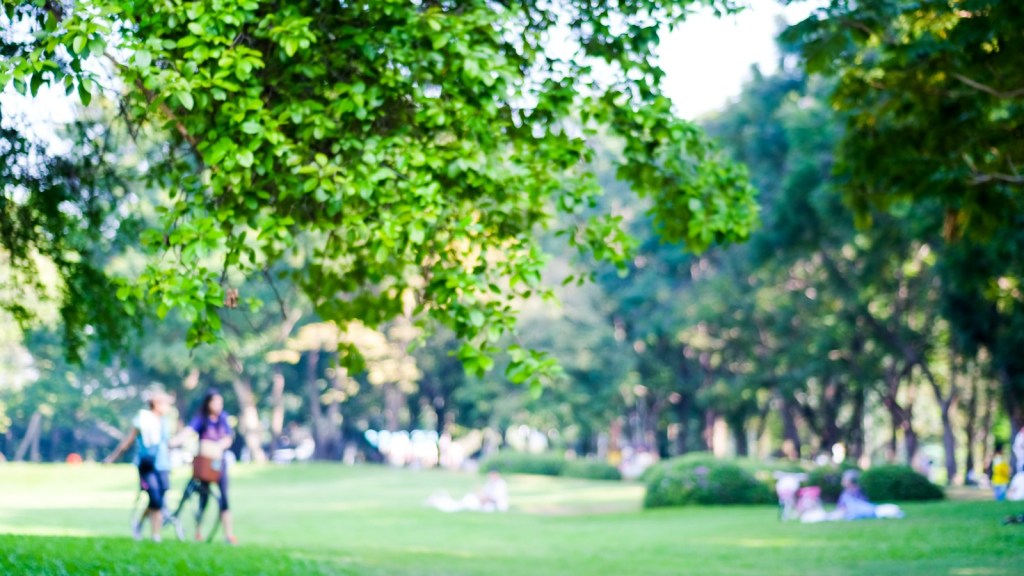 Exposure to nature linked to stronger communities and reduced crime

As urbanization, population growth, and the rampant destruction of the natural world increase, human beings have become more and more isolated from nature — and at a significant cost.

Spending time in nature is good for both the body and the mind, leading to health benefits including reduced depressive symptoms and lower blood pressure. As it turns out, the benefits of exposure to nature don’t stop with individuals — they also extend to entire communities and societies.

A study recently published in the journal BioScience finds that contact with nature is associated with stronger communities and lower crime rates.

For the study, the researchers measured the relationships between individual and community assessments of exposure to nature, community cohesion, and crime rates. They asked a group of 2,000 participants from various communities to report on their access to nature, the amount of time spent in nature, and how much nature they can see from their homes. These responses were then pooled to come up with a measure of the community’s exposure to nature.

The results were striking: Contact with nature appeared to have a significant effect on promoting community ties and reducing violence.

Controlling for other factors such as socioeconomic deprivation, population density, and unemployment, exposure to nature accounted for a full 8 percent of variance in community cohesion — meaning that people felt closer to their communities. To put that in perspective, individual factors such as age, income, and gender together accounted for only 3 percent of the variation.

What explains these dramatic effects? “It might be that green space encourages people to band together and support their communities in ways that discourages local crime,” Netta Weinstein, a psychologist at Cardiff University and one of the study’s authors, told The Huffington Post in an email.

Alternatively, it could have something to do with the psychological benefits of exposure to nature, which include lower stress levels, reduced depression and anxiety, and even putting the brain into a state of meditation. If individuals enjoy improved physical and psychological health as a result of spending time in nature, they may be more likely to feel connected to their community and less likely to engage in crime.

With increasing urbanization and environmental destruction related to climate change, more people are becoming alienated from the natural world. Although further research is needed to confirm the findings, they do suggest that improving access to nature — for instance, through urban planning initiatives to create more green spaces in cities — could reduce crime rates.

“It’s important for people to have natural spaces available to them,” Weinstein said. “In future research, we will need to examine the extent to which biodiverse and wilderness areas, those that hold a greater diversity of species and are more vulnerable to climate change, contribute additional variance to these outcomes.”