Fancy new sustainable cement is made of old busted toilets 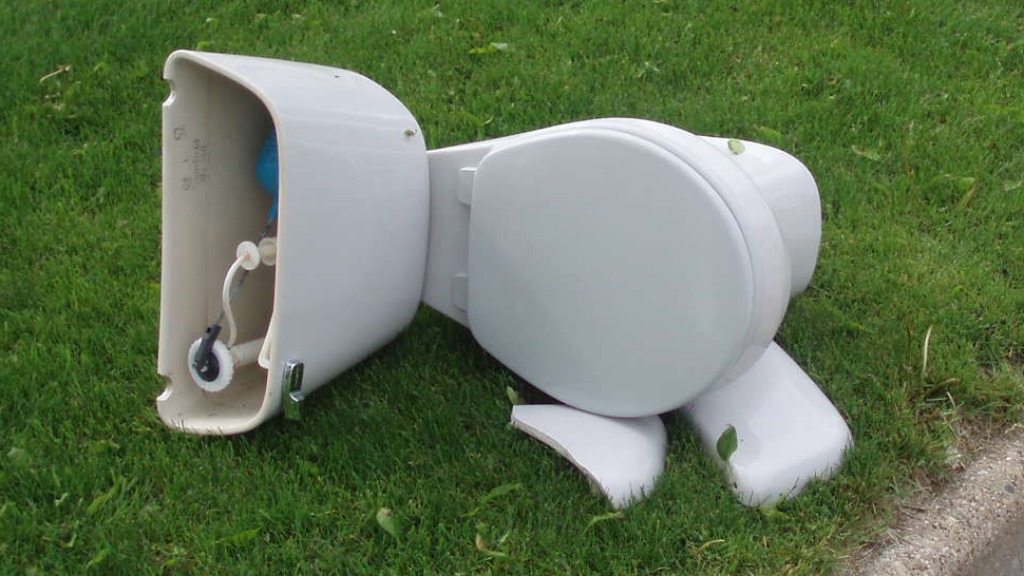 Fancy new sustainable cement is made of old busted toilets

What happens when your crapper becomes a piece of crap? If you’re lucky, it gets turned into sustainable cement. According to Inhabitat, researchers from England, Spain, and Brazil have repurposed broken bathtubs, toilets, and sinks as a cement mixture that’s much greener than normal concrete. And when red bricks are used, the result is even stronger.

To create the cement, scientists first grind up old ceramics and mix them with water and an activator solution, which currently uses sodium hydroxide or sodium silicate. This solution is then poured into a mold and exposed to extreme heat, resulting in a solidified mixture.

If the activator solution can be replaced with rice husk ash, it would take yet another material out of the waste stream, provide a way for suppliers generate additional income, and create cement made purely from recycled materials.

Cement production contributes 5 to 6 percent of CO2 emissions worldwide, and according to the New York Times, most of that is from “the chemical reaction that creates it.” So the real key here could be using rice husk ash instead of sodium hydroxide or sodium silicate, methinks.

But the recycling part is awesome too. Cities constantly need new roads and buildings, so making the process less reliant on new resources will also go a long way.