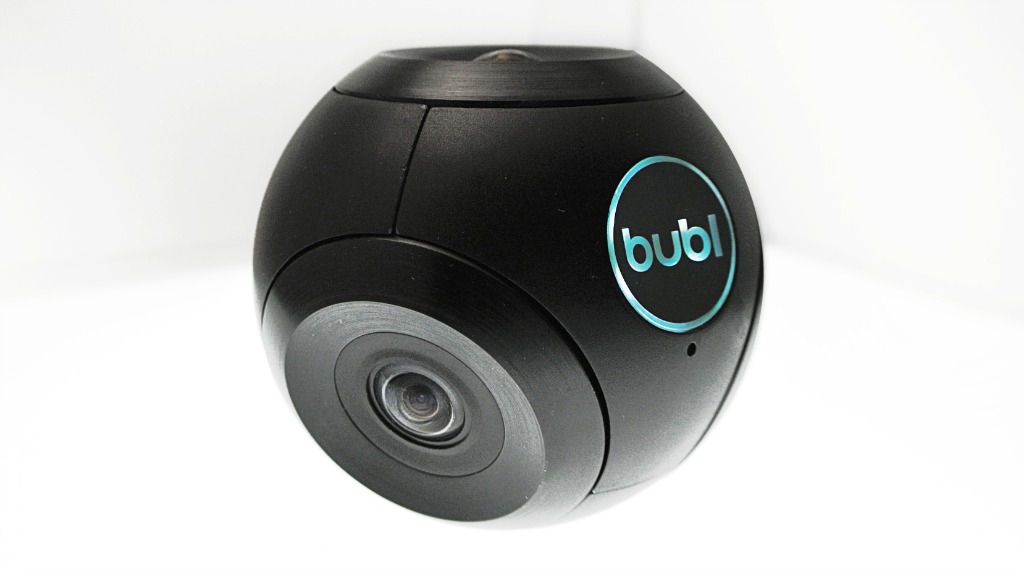 Yeah, yeah, Google street view’s pretty cool — you can see the world and catch people making out, all from the comfort of your couch. But who needs Google now that you can buy the Bublcam?

Bubl is a Toronto-based company that just raised $300,000 on Kickstarter to market its 360-degree camera. (Its technology is the same used in Google street view; this is the consumer version.) For a mere $468 — ha! pocket change! — you can be one of the first to take 360-degree, high-def photos and stream panoramic videos live with something the size of a baseball:

The four-lens camera is great for all those skydiving trips you take. Or all that bike and pedestrian route mapping you do. (What a dedicated city servant.) Just think of how much better time-lapse nature videos are about to be. Buy one, and then let us borrow it, k?