Get your fill of bananas now; they're about to get destroyed by fungus 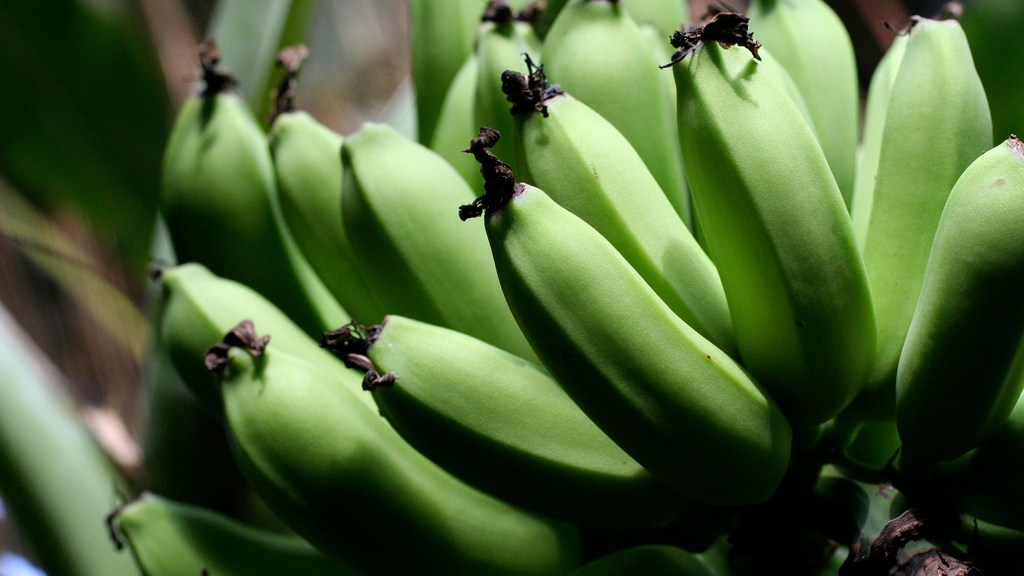 Get your fill of bananas now; they’re about to get destroyed by fungus

Banana farmers live in fear of a fungus called Fusarium oxysporum f.sp. cubense, or Foc, for short. As in, “oh Foc, a fungus is about to destroy all our bananas.”

A strain of Foc destroyed the Gros Michel bananas that used to be the mainstay of banana plantations, which were reportedly much more delicious than the bananas we eat today. And now it’s coming for the Gros Michel’s replacement — the Cavendish bananas that, if you’re an American under the age of 50, are likely the only bananas you’ve ever eaten.

The Foc strain that could destroy Cavendish bananas has been living in Asia and Australia has now shown up in Mozambique and Jordan, Nature reports:

Nobody is sure how the fungus arrived in Jordan or Mozambique. Migrant workers from Asia might inadvertently have brought contaminated soil with them. Another possibility is the import of infected rhizomes—the stems from which banana plants propagate. But much of the Cavendish industry now uses tissue culture, which produces pathogen-free plantlets.

We’ll defer here to the wisdom of Dr. Ian Malcolm: Life will find a way. Banana plantation owners, however, may not. There are replacement bananas in the works, but apparently they taste kind of like apples. Foc.