Giant rats will inherit the earth 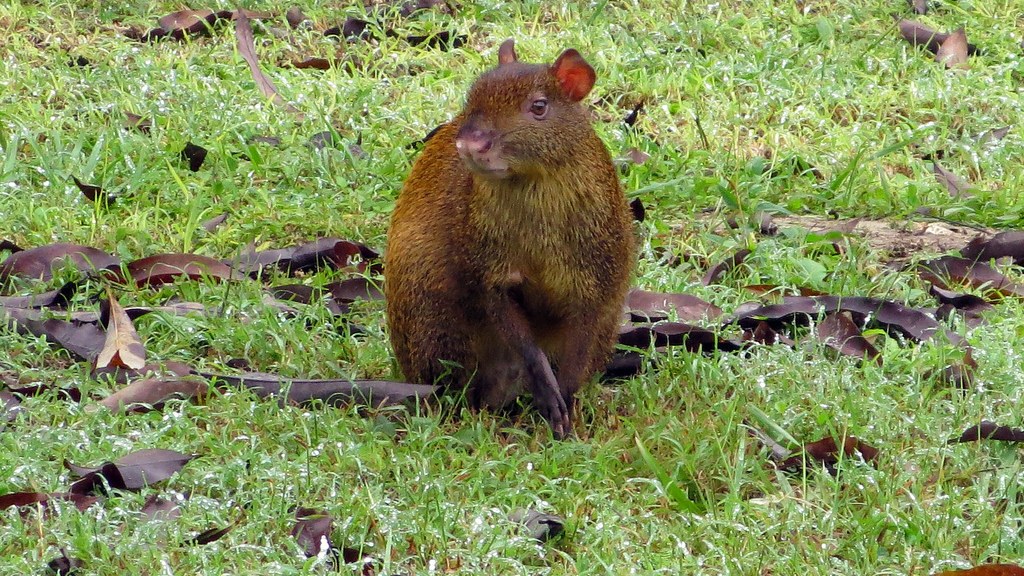 Giant rats will inherit the earth

Here’s the thing about human-induced climate change and other earth-altering activities: They’re not going to make the planet uninhabitable. They’re just going to make it uninhabitable for us and a large number of the creatures who currently live here. But some will survive us and our mess. The question is: which ones?

One group of scientists has a guess, LiveScience reports, but you aren’t going to like it:

[University of Leicester geologist Jan] Zalasiewicz and colleagues have developed a thought experiment in which they consider which animal might be the most likely to survive and repopulate the world if this purported mass extinction were to take place — and they concluded that rats may be the best candidates.

The researchers based their hypothesis on rats’ proven ability to infiltrate most major landmasses and islands on the planet, as well as their persistence throughout the world despite widespread attempts to control their populations. Other animals, such as cats and feral pigs, also do well in diverse ecosystems around the world, but they are not as widespread as rats. In the event of a mass extinction caused either by human activity or a catastrophic event, rats are theoretically the most likely mammals to be spared, given their wide extent and ability to cope in varied conditions, Zalasiewicz said.

Don’t worry: It’s not like we’ll be around for this. The rats won’t take over until at least 3 million years in the future. And they will be ROUS-sized rats, so for the first time, we’re kind of glad our species is going to die out. Though we’d kind of like to be around to see giant, hyper-intelligent rats discover the ruins of Disney World and deduce that ancient monkeys worshipped rodents as gods.