Good day for snowy owls: Delaware likes them, New York has decided not to shoot them 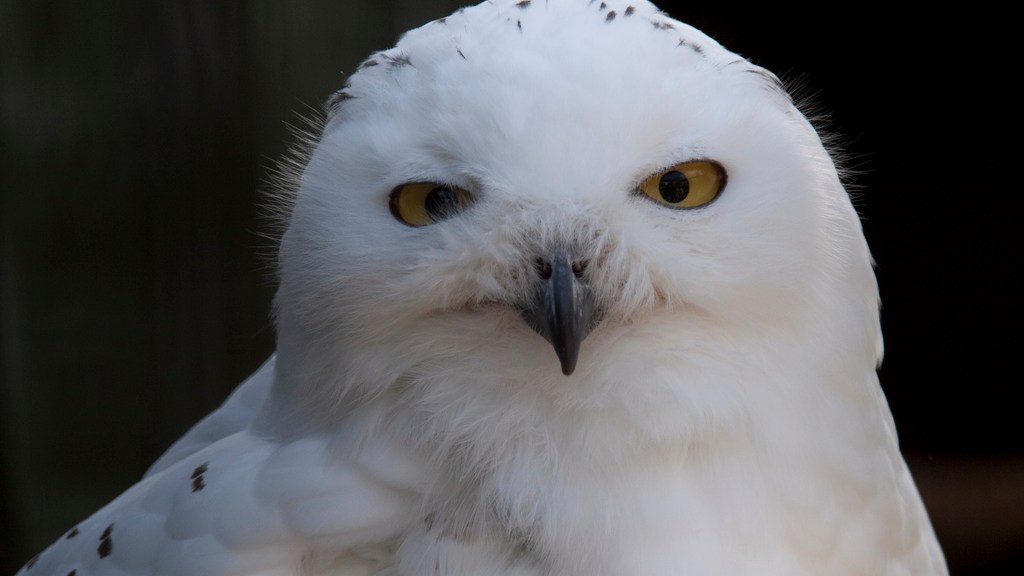 Good day for snowy owls: Delaware likes them, New York has decided not to shoot them

There’s an abundance of snowy owls on the East Coast right now, likely caused by a boom in lemmings. Snowy owls summer in the Arctic, where they gorge on lemmings, the News-Journal explains, and in years where lemmings are plentiful, so are owls. A larger owl population means it’s more likely for some to make their way this far south.

In Delaware, they’re just excited the owls are there. According to the News-Journal, there are “at least five … as many as seven” in the state.

In New York, however, the Port Authority is less excited and, in the past few days, shot three of the birds.

Who shoots an owl? Well, according to the Port Authority, it was really the owls who started it. Five planes in New York and New Jersey “were struck by snowy owls,” the New York Times reports. (Usually we like to think that it’s the massively bigger object — i.e. the plane — that strikes the smaller object — i.e. the rare owl.) So, the Port Authority decided it would shoot the birds before they could hurt the planes.

In a turn of events that no one could have ever anticipated, people got upset when they found out about this. Now the Port Authority says it will trap the birds and relocate them to land in Long Island. We’d almost never say this under normal circumstances, but maybe snowy owls should consider the advantages of visiting Delaware.