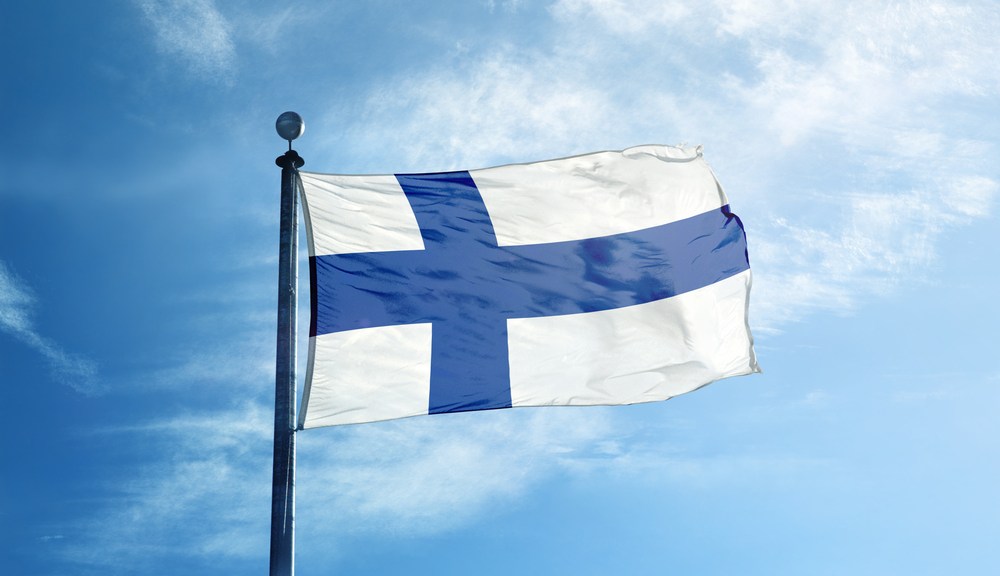 It’s usually best to avoid listicles. No one needs to know the top 10 popsicle flavors from 1997 or the 25 worst celebrity tweets about peanuts. But a ranking of how well countries are doing to protect the environment? Now that’s a listicle we can get behind here at Grist.

But Slovenia? The central European nation might seem out of place in the top five, but it’s apparently kind of a boss when it comes to biodiversity. And with the third largest forest-to-land ration in the European Union, it’s doing a bang-up job of forest preservation.

The next five on the list are Spain, Portugal, Estonia, Malta, and France. The U.S. is way down at 26 — right below Canada, which is precisely where we like to be.

The bottom five countries are Afghanistan, Niger, Madagascar, Eritrea, and Somalia for a lot of the reasons you might expect: illegal hunting and poaching, poor air and water quality, deforestation, failure to protect biodiversity, over-fishing.

Check out this write-up by some of the researchers over at Scientific American for more details on the best and worst performing countries. Or go watch this nice little video. Then, I promise, you can go read that listicle about whether or not your relationship is doomed.