How many times can I use a towel before it gets gross? 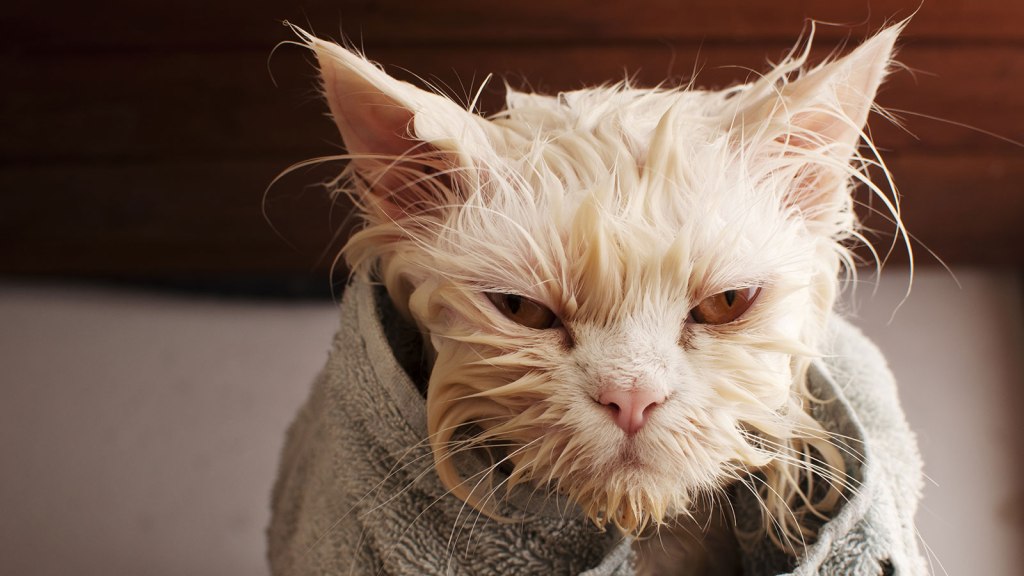 How many times can I use a towel before it gets gross?

Q. I need a towel strategy. I don’t like using a wet towel to dry off when I step out of the shower. But, I also feel bad every time I grab for a fresh towel, since it means more laundry (and the requisite energy and water use). How many times should I be using my towels before I put them in the washing machine? Is there anything I can do to freshen them up between showers? This problem is compounded by the humid summers down here in the South. We don’t have central air conditioning, which means that the air in our house is warm and humid for 4 or 5 months per year. Any ideas?

Consider me your Captain of Towel Tactics. Just give me a moment to get my blueprint paper and drafting pencils …

OK, strategic planning in session: I like this question, Adrian, because at first glance it seems like a small one. But consider that today’s standard washing machines use about 25 gallons of water per load (Energy Star models do better with 15 gallons), plus the electricity required for both washers and dryers — especially if you (shudder) wash with hot water. With the average American family doing 300 laundry loads every year, there are clearly substantial savings to be had.

I also like this question because when we talk about laundry here at Ask Umbra, we tend to talk a lot about swapping dryers for clotheslines, or green detergents, or efficient washing machines, or clotheslines again. We rarely address the root cause of this laundry problem: Namely, the piles of laundry themselves, overflowing from our collective hampers. Reducing the number of loads we wash should absolutely be a part of this conversation, whether they’re made up of terry cloth or not. (Towels can make for significant savings, by the way: Hotel programs requesting that guests reuse their towels have been shown to reduce laundry loads by 17 percent.)

To your first question, Adrian: How long can we delay towel-washing day? When researching this column, I came across a frightening number of forum users and commenters who admit to tossing towels to the laundry room after a single bathing session. (Why, people? Was it a dirt bath?) The experts recommend more like once a week: Even your freshly showered birthday suit will leave skin cells behind on a towel, upon which mildew and bacteria may then feast. You’ll have to set your own hygiene standards, but I can tell you my towels usually serve quite a bit longer than that with zero ill effects.

Naturally, drying towels thoroughly between rubdowns is the best way to extend their lifespan. And I do have some ideas on that front for you too, Adrian, even during those sticky Southern summers. I’m assuming you’re already doing the basics — i.e., those persistently moist towels are hanging neatly on a rack, not balled up on the bathroom floor, yes? Then try these on for size: