I want privacy. Is window film an eco-friendly choice? 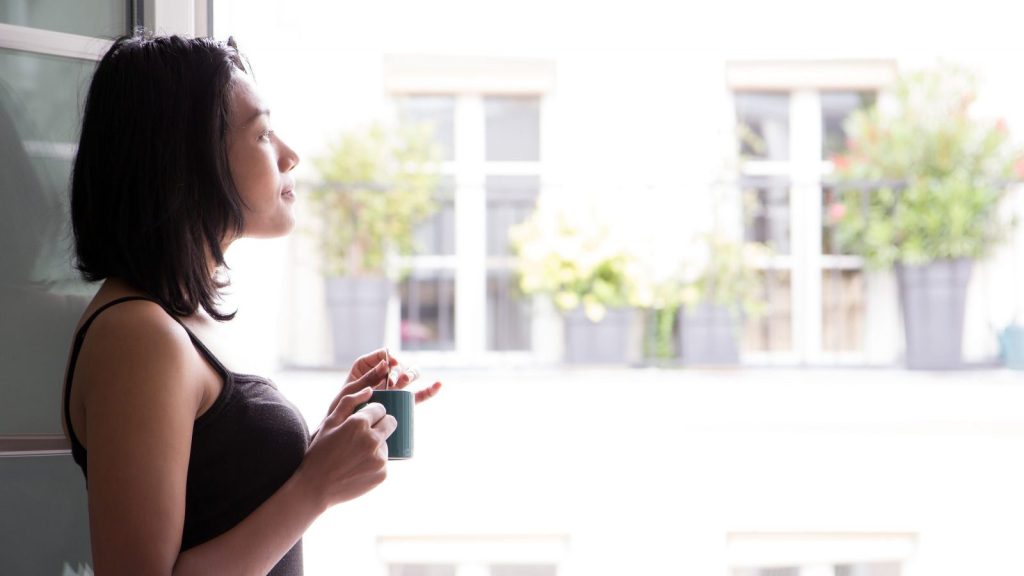 Shutterstock
What a Pane

I want privacy. Is window film an eco-friendly choice?

I would love to use privacy window film instead of curtains so I can leave the top half of my windows uncovered. But it looks to me like a lot of these are vinyl (there are some that are polyester). Even the ones that are vinyl will claim to be eco-friendly because of energy savings, but I know “no vinyl, that’s final.” Is there anyone out there making window films out of recyclable, nontoxic materials — and making them in the U.S.?

It’s always so gratifying when someone repeats “no vinyl, that’s final” back to me. I knew if I said it enough times it would start to sink in! Let us embrace that motto as we explore the wonderful world of window films — a marketplace full of dizzying options, where dubious eco-claims mix freely with legit energy-efficiency benefits, and you’ll need a keen eye to tell the difference. Who knew such a seemingly staid home improvement category could conceal so much excitement?

Window films are, as the name suggests, films that are applied to your windows. They stick by means of adhesive or static cling. But there are several types with several different goals: Some are designed to block incoming heat from the sun, some also keep heat from escaping in the winter, some are meant to cut down on glare, and others are primarily for preventing people from seeing inside your home. You’re asking specifically about the latter, Lynn, so we’ll talk privacy films first. But before you decide between the Frosted Pebble and Mosaic Madness motifs, I’d like you to consider some of the other options, too — especially living, as you do, in such a hot, muggy clime. Otherwise, you could be leaving significant energy savings on the table.

If privacy is your only concern, you’re right: These films are often made of PVC, and we must eschew PVC whenever possible (head over to this old column of mine for a primer on why that is). Polyesters such as polyethylene (PET), or polyolefins, though still petro-based, are much better options. They’re considered safer plastics, are at least theoretically recyclable (though finding a municipal recycler that accepts them can prove challenging), and made-in-the-USA versions are indeed out there. And though many privacy/decorative films won’t do much to help your heating/cooling system, some do block 90 percent (or more) of UV rays, which adds a nice element of protection for both your skin and the colors of your furniture.

However: The window films with true eco-cred are the ones designed not for privacy but for the purpose of either reflecting or absorbing incoming infrared rays — heat, in other words. Sometimes labeled as low-e films (the “e” is for emissivity), they keep your home cooler in the summer, which lowers the burden on your AC and saves both energy and cash. The most efficient types also reflect heat back inside during the winter — to the tune of 90 percent or so — working the same magic for your heating costs. Some of the very effective ones are quite shiny, which might not fly if you or your neighbors aren’t thrilled about the disco-ball look. But selectively reflective films help with this by fending off infrared rays while still letting most visible light through. (Many of these films also come in polyester, not vinyl, by the way.)

Now here’s the rub: Energy-efficient window films might not achieve your privacy goals, Lynn. You can see quite well through many of them. The very reflective, disco-ball options may visually shield you during the day, but at night might let the world peek in like you’re on a stage. If you’re willing to employ old-fashioned curtains when the sun goes down, this might be a best-of-both-worlds method for you. You could also, if I may go old-school for a moment, buy cafe curtains if it’s the lower half of your windows you want to block. Couldn’t you?

No matter what you choose, shop carefully, read the fine print. There are many choices out there, with many degrees of energy efficiency, reflectivity, and tinting to consider. And do stick with your “no vinyl, that’s final” commitment. I daresay the benefits will be worth it, especially now, with the dog days of summer upon us. In fact, I’m off to gulp a refreshing glass of lemonade while I imagine what the view would look like if I had a window down here in the stacks.