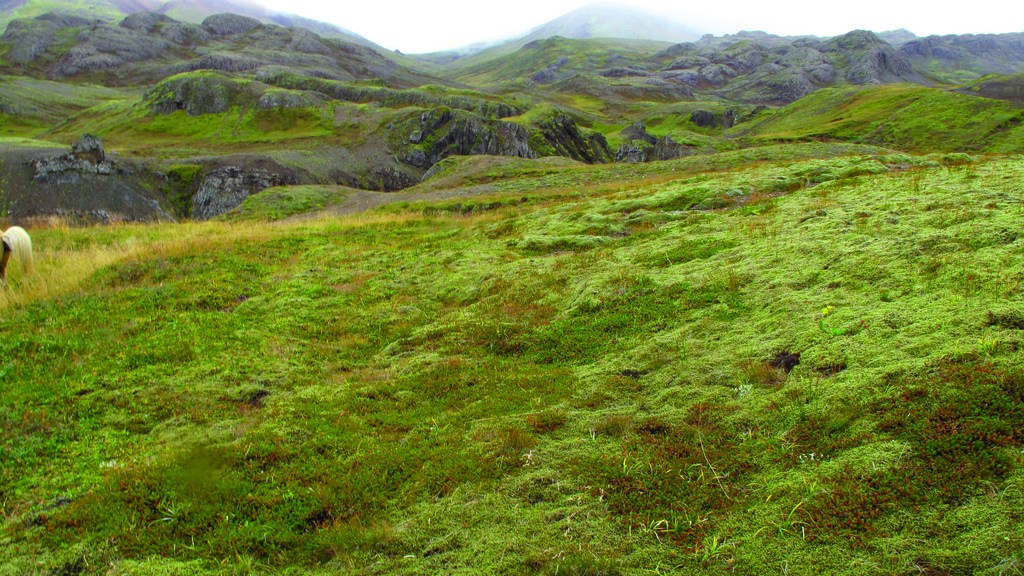 In Iceland, elves are a powerful political constituency. Possibly more powerful than the president. At the very least, they have the power to delay highway construction.

The AP reports that Icelandic elf advocates (along with environmentalists interested in more tangible creatures) are protesting a highway that’s being built from “the tip of the Alftanes peninsula, where the president has a home” to the capital, Reykjavik. And the elves are winning. The project’s on hold, and the country’s Supreme Court is going to weigh in. The AP:

And it’s not the first time issues about “Huldufolk,” Icelandic for “hidden folk,” have affected planning decisions. They occur so often that the road and coastal administration has come up with a stock media response for elf inquiries, which states in part that “issues have been settled by delaying the construction project at a certain point while the elves living there have supposedly moved on.”

One environmentalist told the AP that “Some feel that the elf thing is a bit annoying.” But plenty of other people actually do think it’s “at least possible” that elves exist. And if they’re blocking highway projects, they certainly do have some sort of magical power — the type we could use over here in the U.S.