If you’re poor or black in New Jersey, we have some unsettling news for you 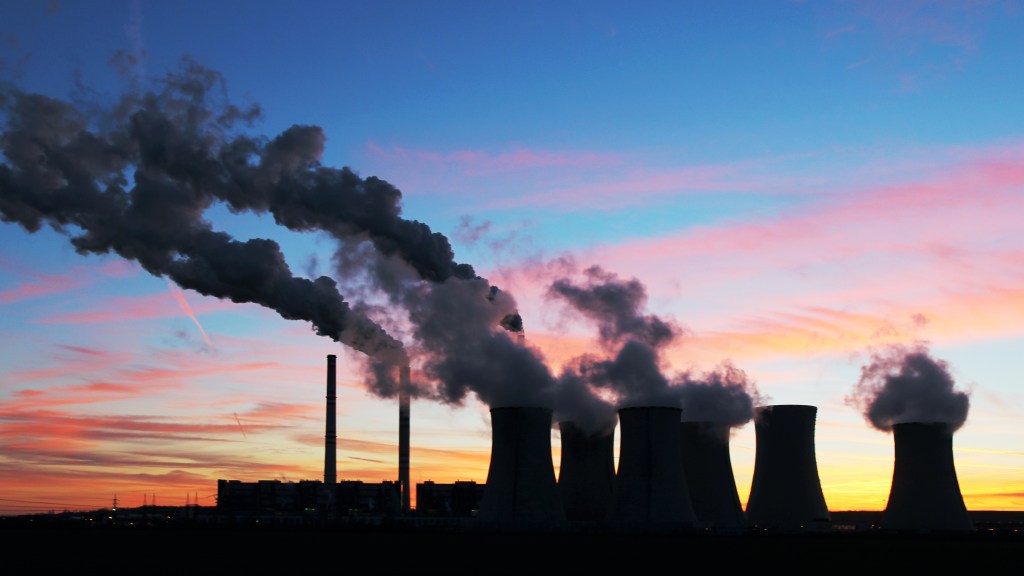 If you’re poor or black in New Jersey, we have some unsettling news for you

Ah, New Jersey. That wonderful state that is home to New York commuters, bridge shutdowns, and orange tans is also a hotbed of industrial pollution, thanks to a long history of manufacturing and chemical production. WNYC recently investigated just how closely New Jersey residents live to contaminated sites. The results, well, stink.

And it gets better: New Jersey’s Department of Environmental Protection isn’t even responsible for cleaning up contaminated sites in the state. They outsourced that little job to private companies — what could go wrong?! WNYC reports:

In 2006, the state learned that kids in South Jersey were exposed to dangerously high levels of mercury at their daycare center, which had been allowed to open in an old thermometer factory.

The DEP admitted it couldn’t keep track of all the contamination in the state, and in 2009 the state Legislature voted to outsource the work to private contractors in an effort to clean up contaminated sites faster.

Now, private contractors called Licensed Site Remediation Professionals investigate contaminated sites and determine how they get cleaned up. The DEP is no longer involved in the clean-up unless it becomes aware that a site is posing an immediate health risk.

Advocates like Baptista say the privatized system, at best, makes for patchwork oversight of public health and safety.

“Instead of putting more funding and resources into the state to handle these cases and oversee them, they completely shifted it to a privatized system,” Baptista said. “Here we are years later, doesn’t seem much better, and it’s also left behind this issue of accountability.”

The DEP assured WNYC that if there’s any immediate health risk the agency takes care of it. But hey, the DEP also said that most of the contaminated sites were abandoned — when, according to WNYC, they were home to schools, hospitals, and churches. Still no word yet on whether the Jersey Shore house is considered a contaminated site.