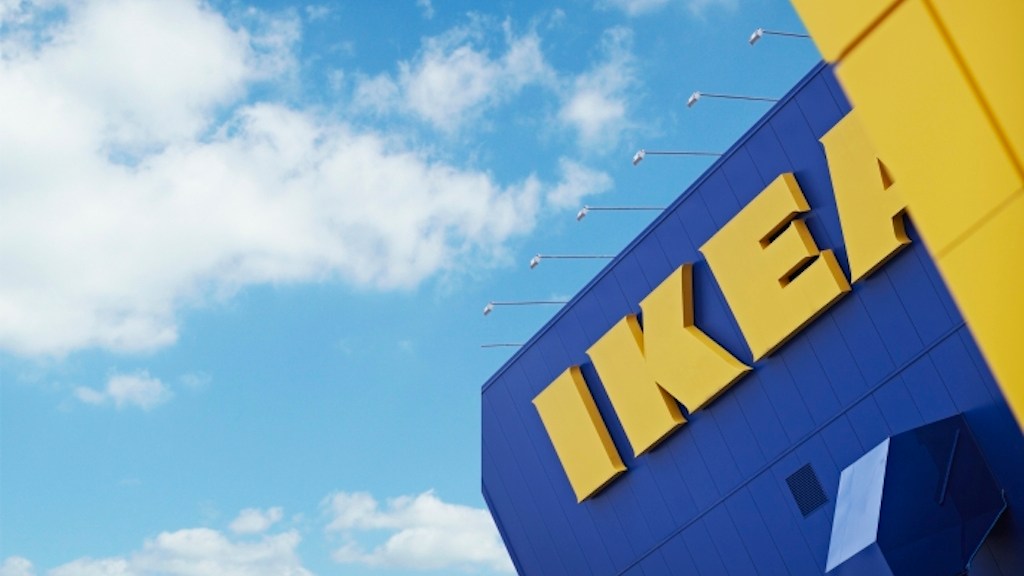 According to the U.K.’s Sunday Times, the Forest Stewardship Council has banned disposable-furniture retailer IKEA from cutting down trees in Karelia, Russia. The FSC investigated the Karelia logging operations of Swedwood, the furniture giant’s forestry subsidiary, and found it was cutting down trees that were up to 600 years old.

The Times says that the FSC, an international nonprofit that promotes responsible woodland use, found that Swedwood had several “major deviations” from its logging agreement, which stipulates that the company will back off of old trees and trees growing on slopes (which would erode without root systems holding them in place). So Swedwood’s forestry stewardship certificate has been suspended, which seems like a fitting punishment for lousy forestry stewardship.

IKEA says most of the problems with its Karelia operation have already been corrected, but this isn’t the first time the chain has come under fire, and it said it was improving last time too. Since IKEA uses 1 percent of the world’s wood supply, it’s really important that the company make good on its promise of sustainable logging — not just by phasing out beloved bookshelves, but also by leaving antique trees alone.