Japan has been ordered to end its infamous illegal whale hunt 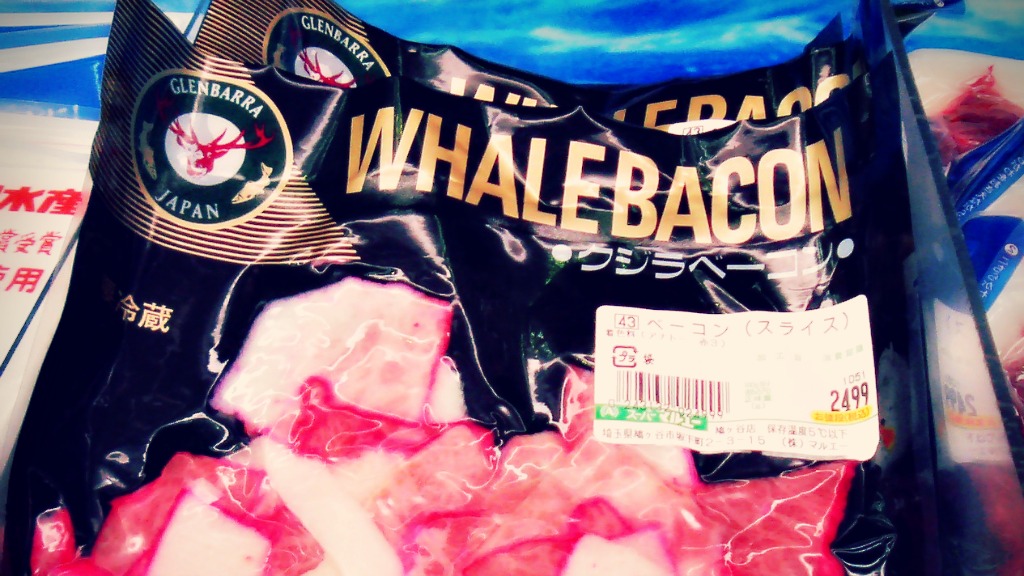 Japan has been ordered to end its infamous illegal whale hunt

The U.N.’s highest court has finally called bullshit on Japan. For nearly 20 years after a worldwide ban on commercial whaling, Japan has continued its annual whale hunt under the pretense of “scientific research.” But people eating whale meat isn’t exactly research, so on Monday the U.N.’s International Court of Justice told Japan to knock it off for realsies this time.

Australia was the country to narc on Japan, noting that right after the 1986 global whaling ban, Japan began issuing lots of permits for large-scale “scientific whaling.” Straining everyone’s credulity, Japan insists that killing 13,000 whales since the ban was the only way to carry out important research about which whales taste the best other stuff.

But the country promises to listen this time, according to Bloomberg:

While Japan is “disappointed,” it will “abide by the judgment of the court as a state that places great importance on the international legal order,” Koji Tsuruoka, a Foreign Ministry official who is the government’s representative in the case, said in an emailed statement.

Of course, people are making noise that it might not actually happen. The Guardian writes that if Japan can come up with more persuasive excuses for killing whales in the Antarctic, theoretically the International Court of Justice could approve a proposal for that. But the majority of the Court disapproves of whaling, so it’d probably be a nonstarter. So wait, now how are we going to know scientifically which whales to eat?