Madrid is getting rid of car lanes and putting pedestrians first 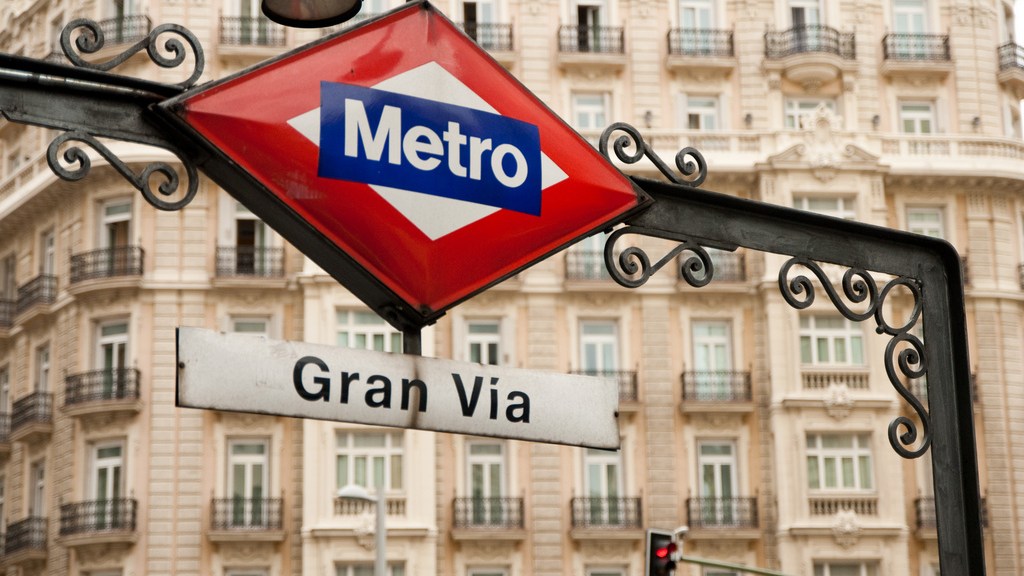 Madrid is getting rid of car lanes and putting pedestrians first

You may have heard that people-oriented cities are better than car-oriented cities, and Madrid is buying into this idea in a big way. The Spanish capital, which hasn’t previously distinguished itself as an especially awesome city compared to others in Spain or other European capitals, just published a long-term plan that privileges parks, gives planners flexibilities, and basically gives cars the finger.

The plan calls for 24 major Madrid streets to be radically overhauled, with car lanes removed, bike lanes added and trees planted to make them cool and shady. A new hierarchy will be in place: pedestrians come first, then public transport, then bikes, then cars. Overall, 66 percent of the affected street surface will be given over to people on foot. The irony is that before car-friendly policies reshaped central Madrid, many of these streets were just the sort of leafy, broad-sidewalked avenues the city wants, but they were remodeled to add extra motorist lanes. Now chastened by years of fumes and grime, the city is coming full circle back to its old ways.

Also, the plan calls for getting rid of parking garages in the city center. We’ll give it a few years, but Madrid may have just made it onto our list of places to fantasize about moving to.