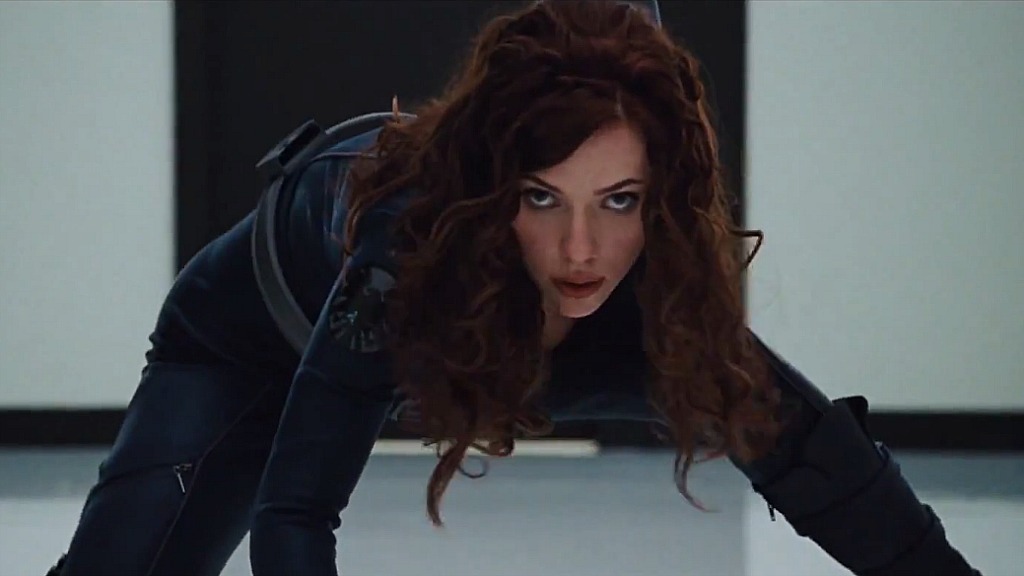 It’s kind of awesome that a male black widow spider will shake its tush while holding the rest of its body still (like Miley Cyrus) in order to pacify a female spider that seems like she might want to eat it (like Miley Cyrus).

Female black widow spiders routinely eat other spiders, which is why males wiggle their butts, sending vibrations through the ladyspider’s web that say, “I come in peace! Can we please bang now?” We see no reason why that shouldn’t work. Recall, if you will, Scarlet Johansson as Black Widow in Iron Man 2. If one of those guys ScarJo beat up had done a winky butt-jiggle first, it would’ve at LEAST given her pause. (Although she probably would’ve kicked his ass anyway.)

Anyway, the important thing is that it works for male black widows. According to a study recently published in Frontiers in Zoology, the spiders’ rump-movin’ vibrations are distinctly different from those that prey like flies and crickets make on webs. Entomologist Samantha Vibert, who led the study, told National Geographic that the vibrations “were long-lasting and of very low amplitude, just like a constant humming.” Does THAT sound like Miley?

Just watch if you don’t believe us. (The barely visable tush-shaking is at :17.) It’s nothing like the VMAs:

So yes, male spiders dance to pacify females. Just PLEASE don’t call it twerking. If “Shake Your Booty” was descriptive enough for KC & the Sunshine Band, it’s good enough for us.