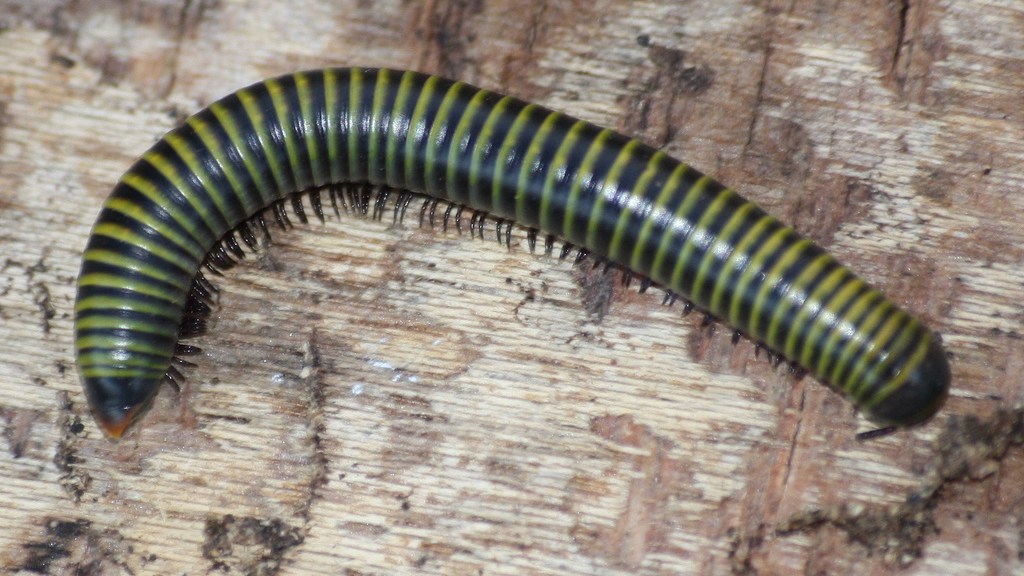 Millipedes have been slowly spreading through South Florida ever since they arrived from Central or South America circa 2004. Unlike many invasive creatures, they don’t seem to be causing too many problems. And, actually, they’re pretty useful — at least for monkeys.

According to the Sun-Sentinel, monkeys use these gross little guys as natural insect repellant — and natural hallucinogens:

“Monkeys utilize them to repel mosquitoes, and also to get high,” Edwards said.

They give off a mildly caustic defensive chemical that’s typically harmless to humans, but can act as an insecticide, which monkeys have learned to rub on their fur. They can also serve as a cheap hallucinogen.

“They eat them,” Edwards said. “I wouldn’t recommend a person doing that.”

But you know someone’s going to try now.