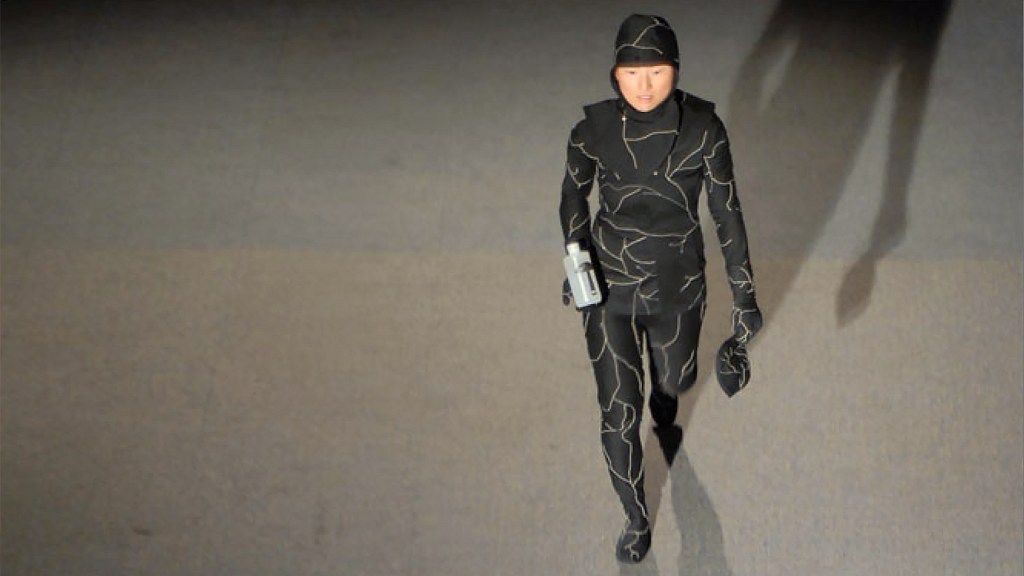 You are going to die. It’s a frightening reality that most of us prefer to ignore, but the truth is, every breath you take brings you one closer to your last. And afterward, you’ll leave behind only your impact on the world around you. Well, that a corpse.

For most of us in the U.S., there are two options when it comes to post-life management: You are conventionally buried or you are burned. Both have downsides: If you choose to be buried, as the majority of Americans do, your body will be drained of blood and injected with a cocktail of formaldehyde, methanol, and other solvents that prevent decay. This pickling prolongs the amount of time it takes for your body to decompose, but it will decompose eventually, and as it does, all of those toxic chemicals are leached out of you and into the earth — despite preventative measures like caskets and coffins. For a proper viewing and burial, you will pay between $7,000 and $10,000, and you’ll still be dead.

Burning comes with its own environmental problems. Cremation — in which bodies cook for a few hours in an 1,800 degree oven — releases soot, carbon monoxide, and trace metals like mercury into the air, and each cremation requires 28 gallons of fuel and releases of 540 pounds of carbon dioxide into the air. En masse, it’s not an insignificant amount: the Funeral Consumers Alliance estimates that 246,240 tons of carbon dioxide are released each year due to cremation, or the equivalent of 41,040 cars.

Clearly, neither of these options are ideal for those of us who care about our aftermath. But there could be a greater — and a greener — way to go, and it is comes to us from, of all places, the humble mushroom. Meet the Infinity Burial Suit.

The brain child of designers Jae Rhim Lee and Mike Ma, the Infinity Burial Suit is essentially a body suit you wear after death. The makers say that it “cleanses the body of toxins before returning it to nature,” and the human body is full of toxins. According to the Centers for Disease Control, we have hundreds of toxic pollutants in our bodies, including pesticides, preservatives, and heavy metals like mercury and lead. These are not things you want leaching into the soil or groundwater. And that’s where the mushrooms come in.

During development, Lee tested various types of mushrooms — which are known to clean up toxic environments — by feeding them her own hair, skin, and nails, and selectively breeding the ones that best consumed them. Then, she designed a body suit with thread infused with the mushroom spores. After death, the mushrooms consume both the body and the toxins within it. Basically, the suit eats you, leaving behind clean, pollutant-free compost.

It’s a weird concept, and one Lee knows many people may be uncomfortable with. But she also thinks it can help people come to terms with their own inevitable demise. “We want to eat, not be eaten by, our food,” she said in a 2011 TED Talk. “But as I watch the mushrooms grow and digest my body, I imagine the Infinity Mushroom as a symbol of a new way of thinking about death and the relationship between my body and the environment.”

After six years of development, the Infinity Burial Suit is coming to market in spring 2016. Its first user will be Dennis White, a 63-year-old suffering from primary progressive aphasia, a rare neurological disease.

“I never thought about death until I was diagnosed, and I want to go out with a bang, like I’ve lived most of my life.” White said in a documentary. “What a long, strange trip it’s been.” And for White, the trip will end shrouded in mushrooms, his body going back to the Earth.