Conspiracy theorists have it easy. They can say whatever they want without having to back it up with silly things like “evidence” or “facts.” That’s why famous rapper and notorious non-scientist B.o.B. can claim that the Earth is flat, and when astrophysicist and science communicator extraordinaire Neil DeGrasse Tyson’s tries to respectfully convince him otherwise, just say:

Globalists see me as a threat
Free thinking, got the world at my neck
Hah, am I paranoid? Picture Malcolm X
In a room full of pigs, trying not to bust a sweat
Aye, Neil Tyson need to loosen up his vest
They’ll probably write that man one hell of a check

Unfortunately, it doesn’t take a very public twitter battle to know that conspiracy theorists don’t respond to reason. Climate deniers have been telling us that for years. But what if there was another way to take these suckers down? According to a new study published this week in the journal PLOS ONE, conspiracy theories all have one fatal flaw (well, they have a lot, but stay with me): They give people too much credit.

As the study’s author, physicist and postdoctoral researchers at Oxford University David Grimes, points out, it’s not that easy to keep secrets, especially when thousands of people are in on those secrets. So if conspiracy theories are right, then eventually, someone’s gonna spill the beans. The question is: How long will it take?

To answer that question, Grimes devised a formula to predict likelihood of a conspiracy being leaked from the inside over a given period of time, given the number of people who are in on the hoax. He then tested the formula — let’s call it the Grimes’ Theory Falsification Option, or GTFO — on a few of the more popular  conspiracy theories currently floating around: the moon landing was faked, climate change isn’t real, vaccines are dangerous, and there’s a cure for cancer, but “vested interests” are suppressing it. And he found that if those theories were true, then we probably would’ve found out by now. 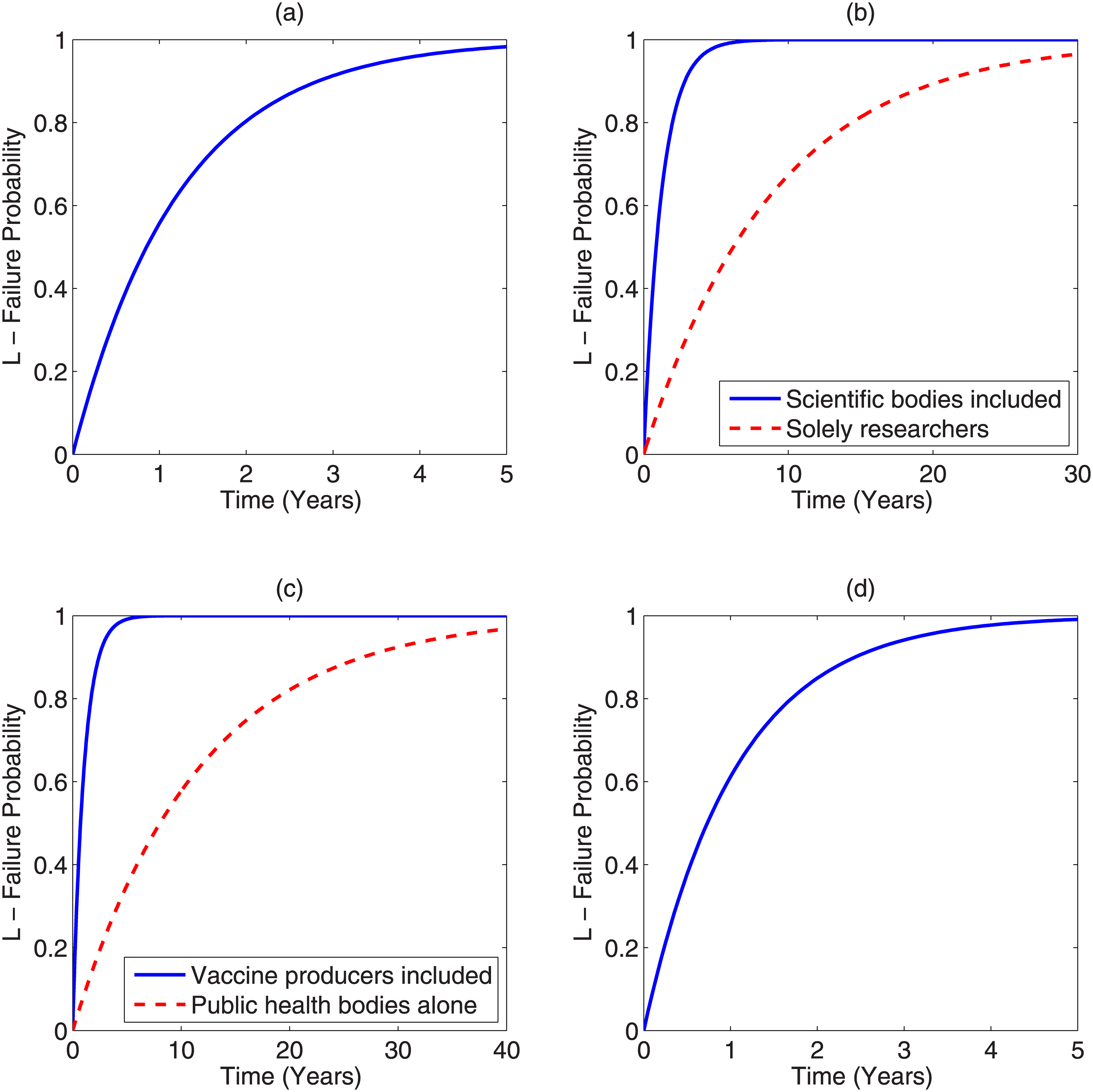 These estimates are a clear source of uncertainty in the results, but even if Grimes knew these numbers exactly, the formula comes with a few other sources of uncertainty.

The whole thing is based on data from three hoaxes that actually turned out to be true: the NSA spying scandal (whistleblower: Ed Snowden); the Tuskegee syphilis experiment, in which African American men infected with syphilis were not given a known cure (whistleblower: Peter Buxtun); and the FBI forensics scandal, in which pseudoscientific techniques led to the arrests of innocent men, some of whom were ultimately executed (whistleblower: Frederic Whitehurst).

So there’s already some uncertainty baked right into the formula, since the data from those old scandals were just estimates (although, to be fair, Grimes erred on the high side for both metrics, assuming that more people were able to keep the secrets for longer, and thus giving conspiracy theorists a bit more breathing room).

And as Grimes points out in the paper, he doesn’t take into account things like the motivations and interactions of the individuals involved — both of which would, presumably, influence the extent to which those individuals would want to keep whatever secret they’re guarding.

But flaws aside, Grimes is right — people suck at keeping secrets. And if hundreds of thousands of people are perpetuating a lie about how we’re destroying the planet, then you know what? Good for them. That’s a genuinely impressive feat, and they should be applauded. Unfortunately, they aren’t, and we are destroying the planet.

That said, I did recently hear something about ancient aliens programming scientists to believe that climate change is real. And as far as I know, Grimes’ formula doesn’t account for brainwashing, so …