New York developer tears down a huge, productive community garden in the middle of the night 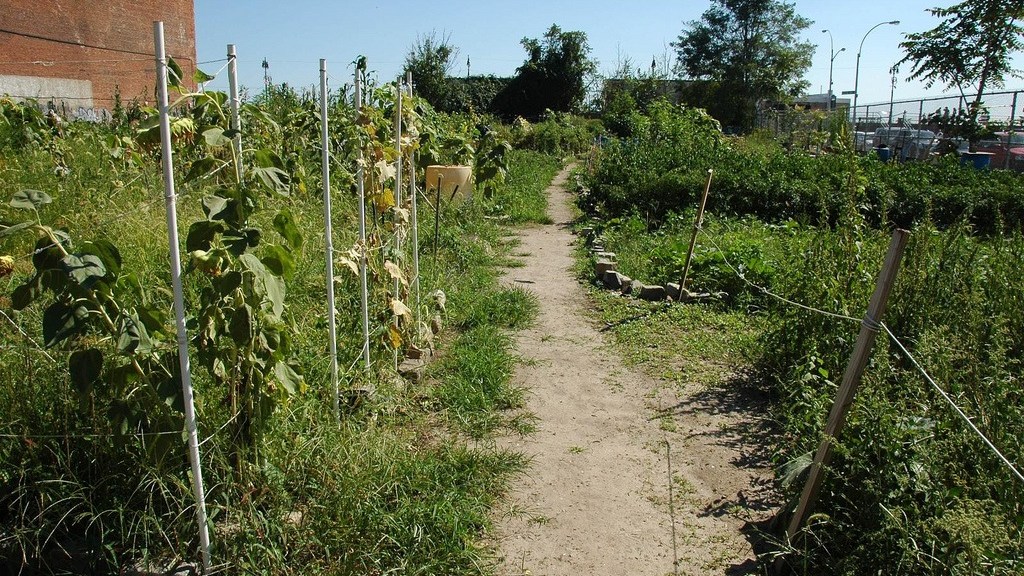 New York developer tears down a huge, productive community garden in the middle of the night

The Boardwalk Garden in Coney Island started operating in the 1980s, and it was huge — 70,00 square feet that contained 40 different plots, where locals grew tomatoes and cabbage and zucchini and kept chickens.

Over the weekend, in the middle of the night, a developer came with bulldozers and razed the whole thing. (The chickens they left in pet carriers on the sidewalk, the New York Post reports.)

The community garden was built on city-owned land, and the city has leased it to a developer to build a concert venue. The local community’s not so into the idea — the community board voted against it. But more powerful people won out, and the city council approved the plans for the venue.

And that was the end of the garden.