Not so fast: Can hangry activists effectively fight climate change? 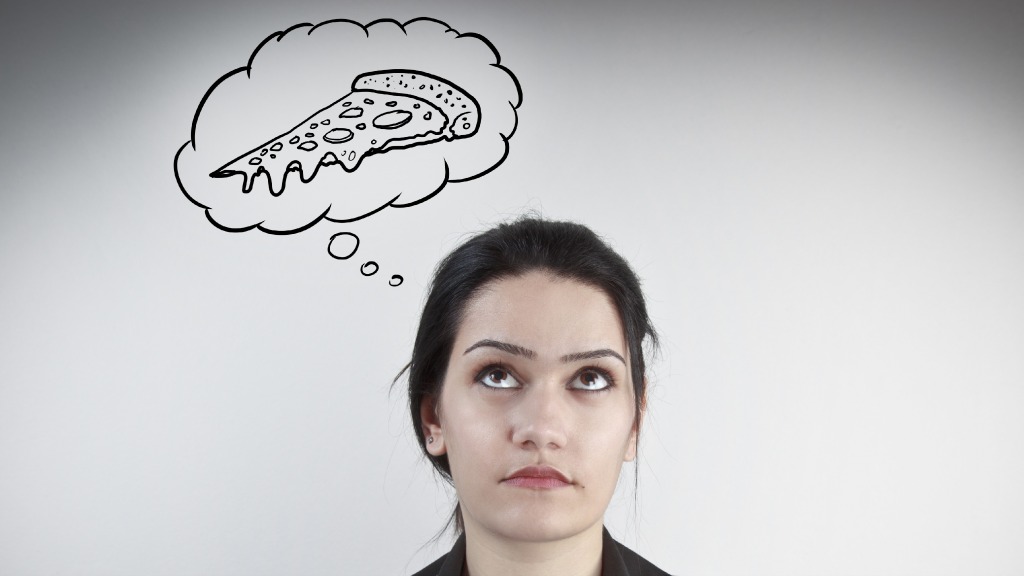 Not so fast: Can hangry activists effectively fight climate change?

And no, that’s actually not a rhetorical question. Fast for the Climate, or #fastfortheclimate on Twitter, calls itself  “a growing movement of youth, environmentalists, and people of faith [who] are showing their strength of commitment by going without food once a month to call for world leaders to do more to solve the climate crisis.”

The goal isn’t to reduce carbon emissions associated with food production, although that’s probably an unintentional bonus. It’s to send a message to politicians: Do something about climate change NOW. “We will fast … until countries agree to a comprehensive, fair climate action plan that puts the world on a pathway to phase out carbon pollution,” says the Fast for the Climate page on the Climate Network.

But does a growling stomach on the first day of each month actually DO anything?

That’s what The Guardian wondered on Friday, interviewing the movement’s unofficial spokesperson, Yeb Sano. (Sano, the Philippines delegate leader at November’s U.N. climate talks, fasted for almost two weeks this winter until the talks yielded results.) Sano said his activism spawned the hashtag, which spawned a new, centralized online home for anybody interested in participating.

But so far, the campaign hasn’t gotten a ton of traction. Although Sano and others have tweeted at Jared Leto and urged his participation, Fast for the Climate lacks a high-profile U.S. face. The biggest name I can find is NYC-area artist and musician DJ Spooky.

But maybe the campaign just needs time. As The Guardian writes, “If campaigns are best judged on their results rather than the medium of the message, then it is too early to deliver a verdict.” The most important thing is that climate action happens, and soon. Whether you dive into that burrito is a moot point.