Frackers are flooding the atmosphere with climate-warming methane 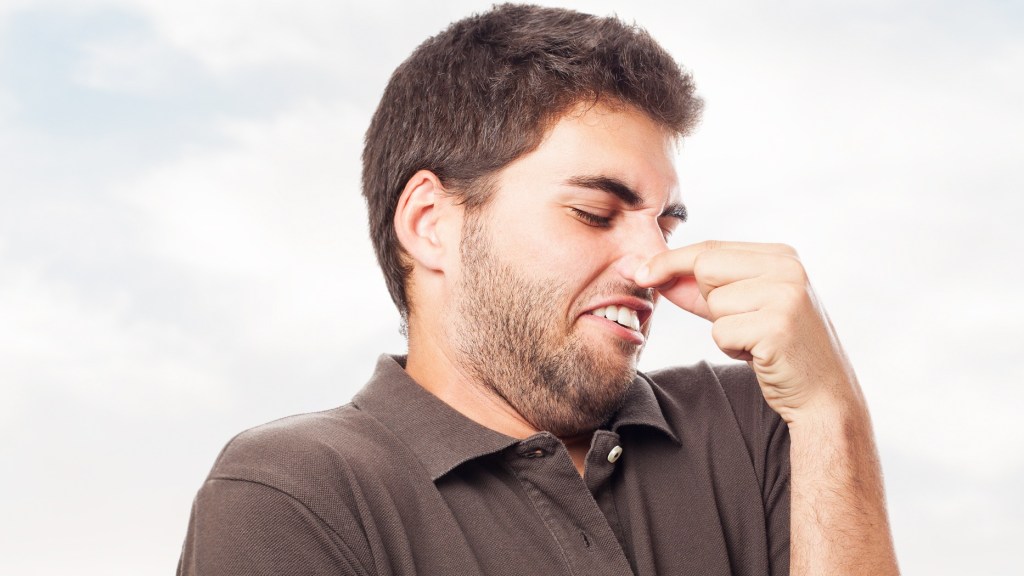 Frackers are flooding the atmosphere with climate-warming methane

The free pass that frackers and natural-gas handlers have gotten on their climate-changing methane emissions is really starting to stink to high hell.

We told you in February about the results of a meta-analysis of 20 years worth of scientific studies, which concluded that the EPA underestimates the natural-gas industry’s climate impacts by 25 to 75 percent, due to methane leakage from its gas drilling operations and pipelines. Methane, the main component of natural gas, is a potent greenhouse gas.

Two scientific studies published in the past month reveal that the problem is far worse than that.

For a paper published last week in the Journal of Geophysical Research: Atmospheres, researchers flew aircraft over a heavily fracked region in northeastern Colorado and took air samples. After accounting for pollution produced by landfills, water treatment, and cattle operations, the scientists concluded that emissions from drilling operations were “close to three times higher than an hourly emission estimate” published by the EPA.

“These discrepancies are substantial,” said NOAA researcher Gabrielle Petron, one of the authors of the paper. “Emission estimates or ‘inventories’ are the primary tool that policy makers and regulators use to evaluate air quality and climate impacts.”

The findings from Colorado were published less than a month after the results of similar research from Pennsylvania, at the heavily fracked Marcellus Shale formation, were published in Proceedings of the National Academy of Sciences. Here’s how the L.A. Times summed up those findings at the time:

Since their upper-end measurements were so much higher than the EPA’s estimates, the researchers attempted to follow the methane plumes back to their sources, said Paul Shepson, an atmospheric chemist at Purdue University who helped lead the study. In some cases, they were able to quantify emissions from individual wells.

The Obama administration recently started — belatedly — trying to figure out how to rein in methane emissions. Meanwhile, Colorado and other states have introduced rules designed to clamp down on methane pollution.

These two new studies help reveal just how much hard work lies ahead — and how under-regulated the natural gas industry has been so far.