Not to be outdone by climate change, God to end world today 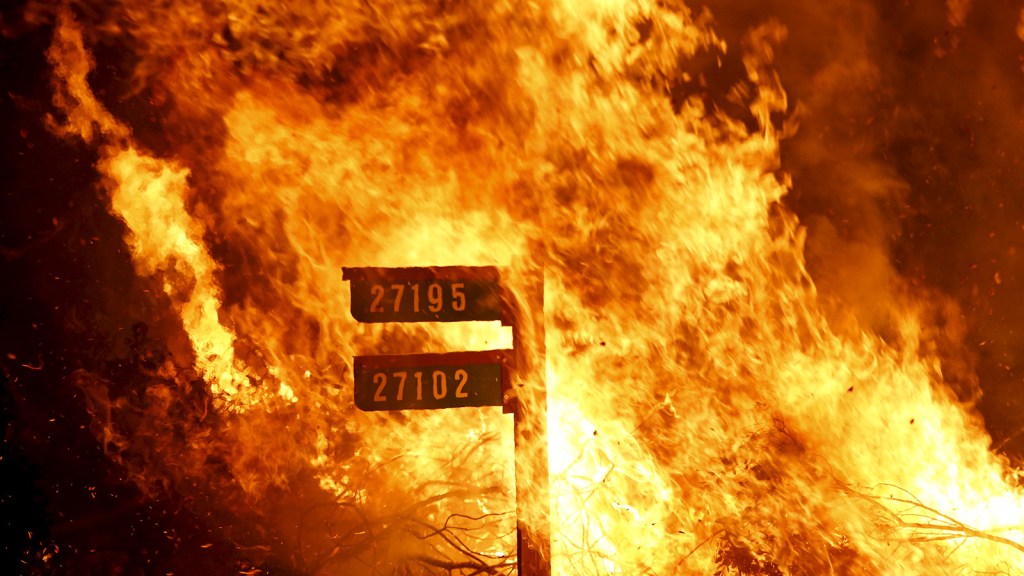 Not to be outdone by climate change, God to end world today

At least, that’s the prediction of Chris McCann, the founder of the eBible Fellowship, an online religious group based in Philadelphia. The Guardian reports:

The expectation of the world ending this fall stems from an earlier prediction by Harold Camping, a Christian radio host who was based in California. In 2011 Camping used his radio station, Family Radio, to notify people that the world would end on 21 May of that year. When that turned out to be incorrect, Camping revised his prediction to October 2011. That also turned out to be incorrect, and Camping retired from public life soon after. He died in 2013, at age 93.

McCann believes that Camping’s 21 May 2011 prediction did have some truth, however. That day was declared to be “judgment day” because it was actually the day God stopped the process of selecting which churchgoers will survive Wednesday’s massacre, McCann said.

Now, before you start LOLing about crazy Christians and their thirst for the apocalypse, let’s just open our minds for a second, shall we? The past couple of years have seen the following: The disappearance of a commercial airplane, the deaths of hundreds of South Korean school children in the Sewol ferry disaster, Ebola, the kidnapping of 276 Nigerian girls, an epic drought in the U.S., a violent attack on a black church in Charleston, the destruction of ancient city sites by ISIS in Iraq, an unprecedented fire season in the western U.S., the deaths of 148 — mostly students — in a mass shooting in Kenya, the Nepalese earthquake, the Greek debt crisis, the Syrian refugee crisis, Donald Trump, etc. Seems pretty apocalyptic to me.

McCann might be wrong about the exact date — though there are still a few hours left in the day, so don’t count him out yet — but it doesn’t take a prophet to see that shit is getting pretty dark around here. Personally, I think he’s onto something. Divine retribution may not bring fire and floods to the little planet we call home — but that doesn’t mean we won’t do it on our own.