Subway make you late to work? NYC will explain it to your boss - Grist 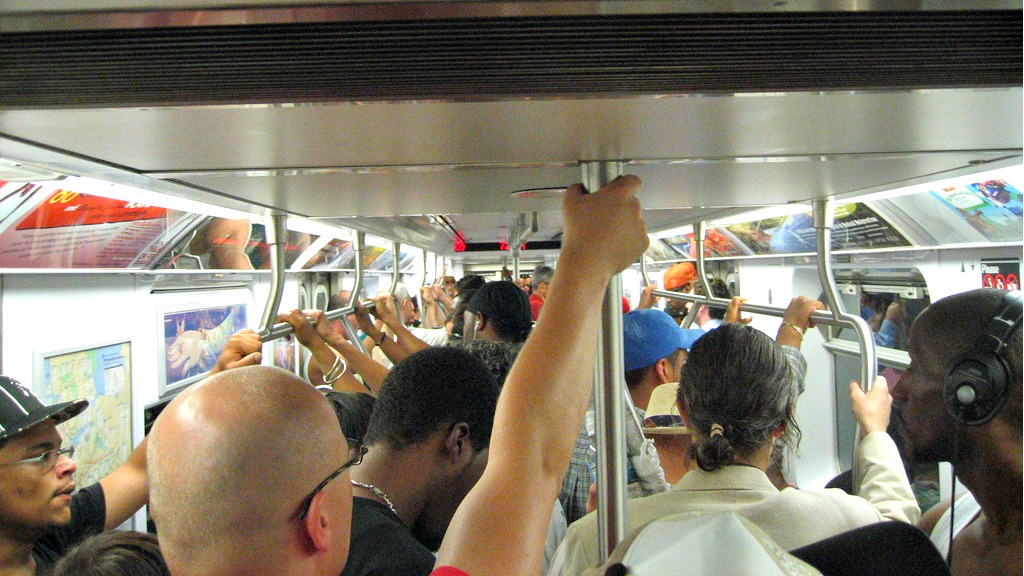 Subway make you late to work? NYC will explain it to your boss

Forget forging your mom’s signature or Photoshopping doctor’s notes (how old are you, anyway?). Now the NYC subway system will cover for you. If public transit makes you late to work, you can get a city-certified late note. According to CBC News:

More than 250,000 “Subway Delay Verification” notes have been issued by New York’s Metropolitan Transportation Authority since 2010, according to the New York Times…

To get a late note, passengers must first fill out an online form indicating which subway lines they were riding, when they got on and off the train, and if they made any transfers.

Not only is the form fairly long (to deter fakers, one suspects), but it can take several days for your boss to actually GET the late note — at which point your rep as a slacker may already be cemented. But the notes are impressively specific:

There was a disruption in service, specifically signal trouble, sick customer, brakes in emergency and track circuit failure, which caused massive service delays, reroutes and/or trains to be discharged on the 1, 2, 3, 4, 5, 6, 7, A, B, C, D, F, J, L, M, N, Q and R lines. As a result, any one delay lasted up to 82 minutes.

Surely there’s a burgeoning black market for fake late notes. THINK of what you can do with an extra 82 minutes to get to work! Sleep in, read the paper with a latté, try on some new shoes … not that we’re getting any ideas.