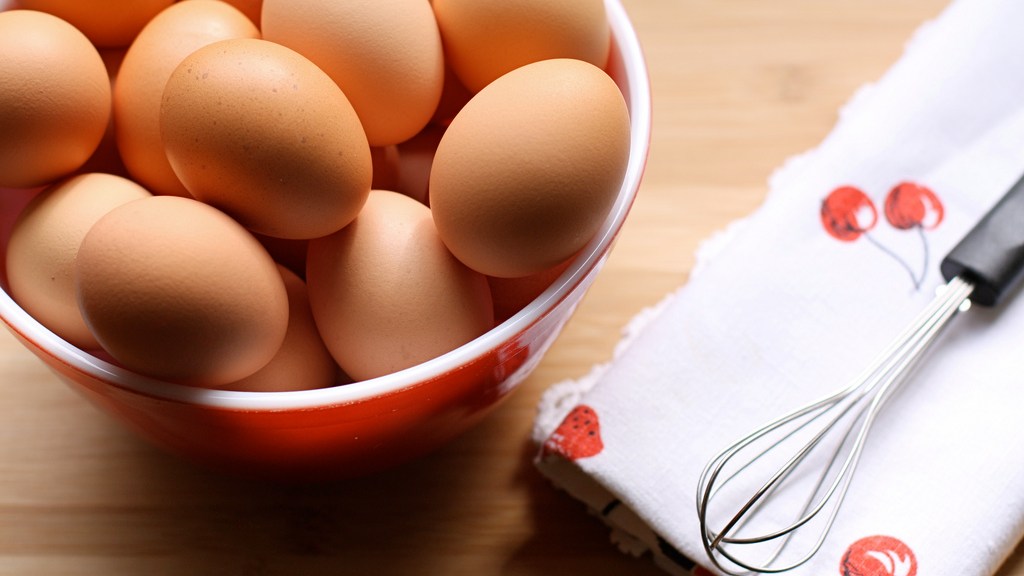 It’s led to the following situation, which on the face of it seems bizarre. The U.S., a soybean superpower, ships conventional soybeans all over the world to feed animals in places like China. Meanwhile, in China, farmers are growing organic soybeans and sending them here.

This all adds up; Charles reports that last summer organic chicken feed cost twice as much as conventional chicken feed. Plus, shipping all those soybeans back and forth burns extra fuel. Plus, it’s not even clear the organic feed from abroad is really organic … the rules aren’t as stringent in other countries.