Science has now given us peanut-butter-and-jellyfish, thank you science 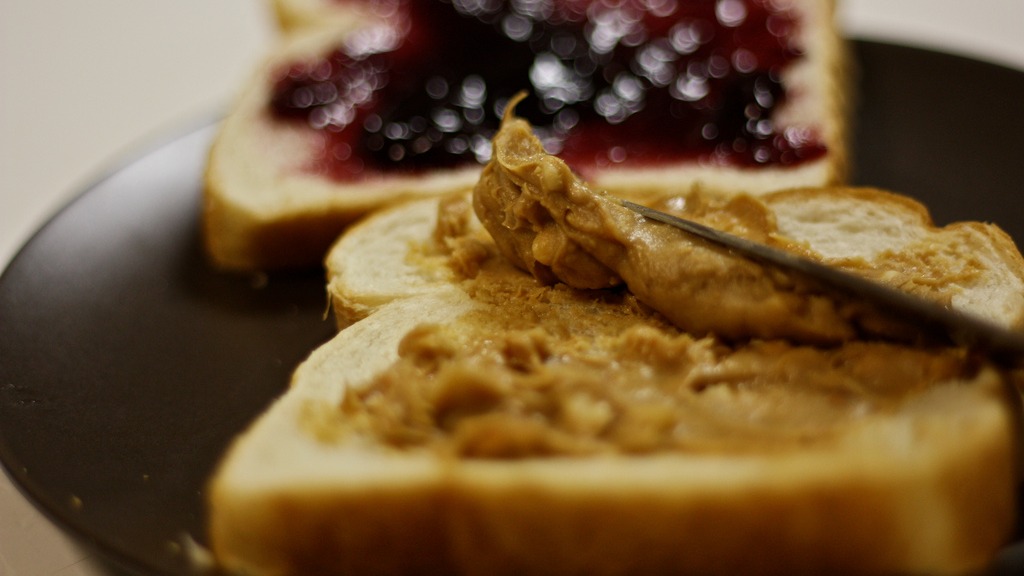 Science has now given us peanut-butter-and-jellyfish, thank you science

Scientists are a little wacky. Need proof? Look no further than a new study in which the Dallas Zoo created peanut-butter-and-jellyfish by feeding the creatures some additive-free PB.

Staff at the Dallas Zoo blended three tablespoons of peanut butter (the preservative-free, corn syrup­–free kind) with about 10 ounces of seawater, and then fed 250 baby jellyfish the mixture twice a day for five weeks. Not only did the jellies actually eat it, but they grew fairly normally. Since there wasn’t a control group — among other giveaways — the study was more of an excuse to make up words like “peanutbutterification” and “peanutbutteriliciousness” than to prove anything. But we’re OK with that, since the resulting scientific report includes gems such as this:

Throughout this period it was noted that jellies that had recently fed displayed a distinct brownish hue owing to their high degree of peanutbutterocity.

But the authors get a little serious too:

[T]his whimsical exercise is not that far from serious aquacultural research. In recent years peanut meal has been evaluated as a potential additive to finfish diets (e.g. Allan et. al., 2000; Zhou et. al., 2004), and has been shown to be an effective surrogate for fish protein (12% dietary peanut meal in lieu of up to 20% animal protein) in the culture of decapods shrimps (Lim, 1997).

(No word on if the PB&Jellyfish were eaten later as a snack.)

Whether the experiment seems cruel or just makes you want a sandwich, you’ve gotta give ’em points for whimsy.