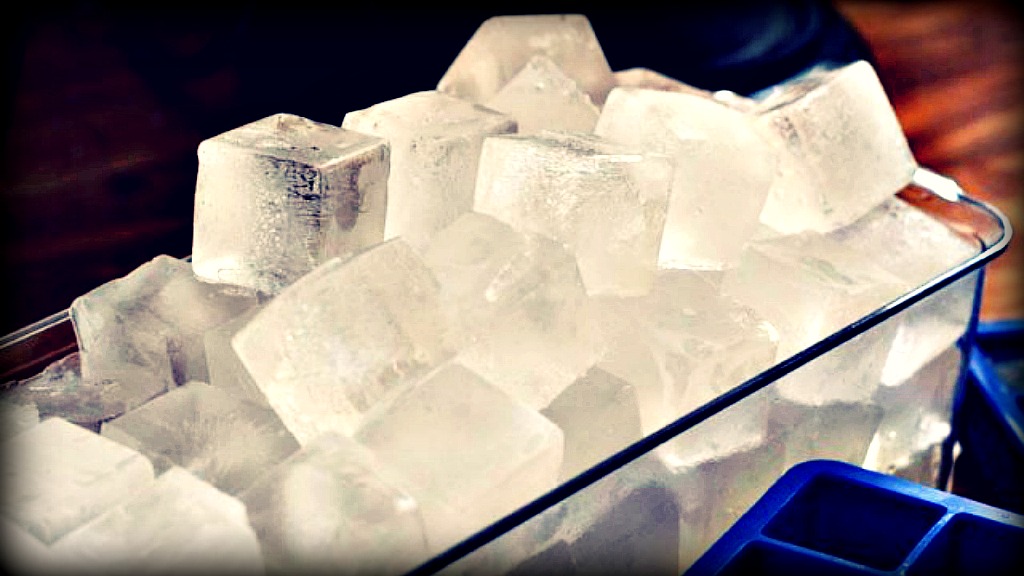 Greenland’s northern ice sheet is a mile thick and melting quickly, infinitesimally raising sea level and freaking everybody out. But we can say with 90 percent certainty that the solution is NOT to ship ice cubes to Greenland from L.A. And yet that’s exactly what Robert Welkie of Ice Cycle wants to do:

— until there are enough to fill a cargo shipping container that will be shipped from Los Angeles Harbor to the port of Ilulissat, Greenland.

Once the five-gallon ice cubes dock in Greenland, volunteers will transport them to a government-approved site and assemble them into a “symbolic glacier.” Welkie says in a video that metaphors and symbols inspire action more than facts do; the goal is to make people feel like we have more agency in the face of climate change.

It’s hard to ignore a couple glaring flaws. Not only will the shipping process itself emit greenhouse gases and thus melt Greenland’s ice sheet, but we’re pretty sure a symbolic glacier will do nothing to inspire the existing glacier to stop melting. (It’s not like Oprah; its mere presence does not incite greatness.)

But if you can somehow turn off your brain’s logic center and want to get involved, donating $20 means you get to name an ice cube of your very own. Just keep in mind that O’Shea Jackson is already taken.