Ripping out lawns could have unintended consequences 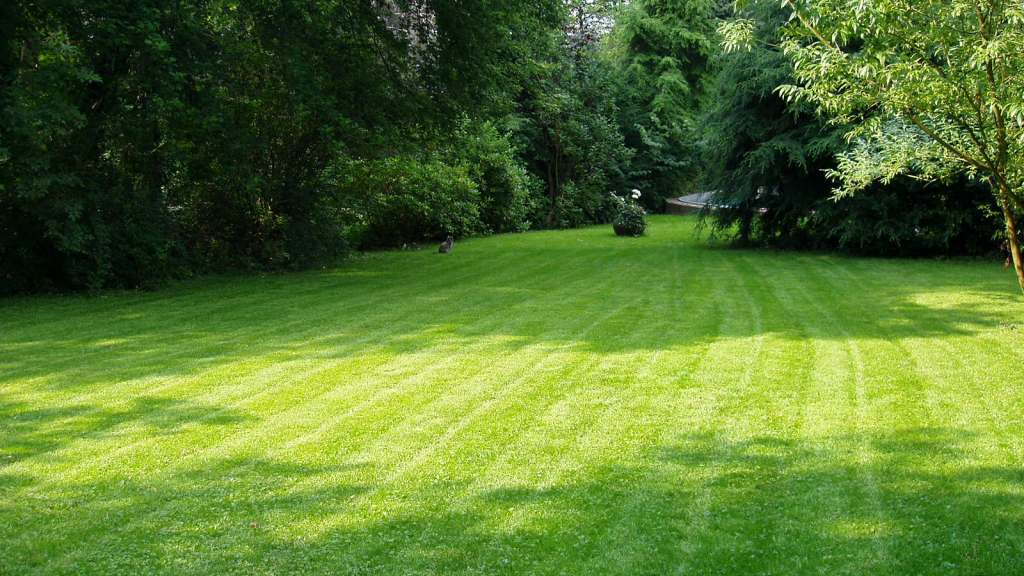 Ripping out lawns could have unintended consequences

We all know that lawns are bad. The spiritual heirs to Hitler and the stingray that stabbed Steve Irwin, lawns are huge water sucks whose only purpose is to prove to the neighbors that you can afford massive water bills. They don’t even look that nice. In drought-plagued areas like Los Angeles, lawns are especially villainous, and so, as the LA Times reports, tens of thousands of homeowners have done away with them in recent years, replacing grass with artificial turf, rocks, and native and drought-resistant plants. Good idea, right?

But there may be a dark side to getting ride of grass.

According to a new climate modeling study, if every lawn in L.A. were replaced with drought-resistant plants, daytime temperatures in the area would actually increase by up to 3.4 degrees due to decreased irrigation. This is because water stored in grass helps to lower air temperatures, and getting rid of the grass also gets rid of the cooling effect. Bummer!

There is, however, a silver lining to this seemingly bad news: The researchers also concluded that replacing all the lawns in L.A. would decrease nighttime temps up to 5.4 degrees, which means the overall average effect would be cooling rather than warming. It’s a finding that surprised even the researchers themselves.

“We hypothesized that our model would predict daytime warming, but we did not anticipate the nighttime cooling signal,” study coauthor George Ban-Weiss told the paper. “In retrospect, it makes sense that reducing soil moisture would change the thermal properties of the soil and surface-atmosphere coupling in this way.”

So take heart, denizens of grassless L.A.: Your lawns may be browner, but your nights will be better.